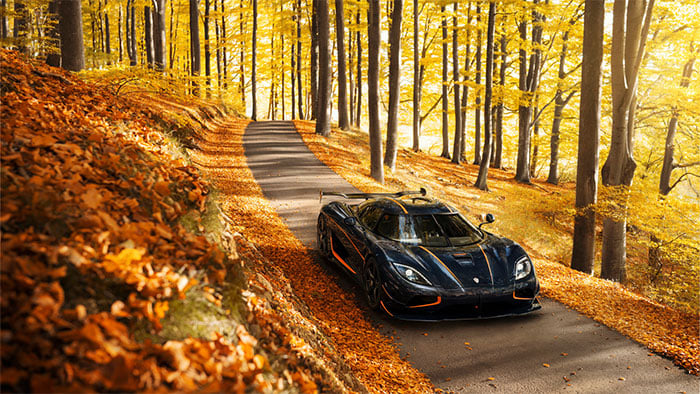 You might think it would take a long while for an incredibly expensive super car to sell out its production run. You would be wrong in the case of the Koenigsegg Agera RS. That car became the fastest selling Koenigsegg model ever made moving all 25 cars in the series in only ten months.

Koenigsegg says that it has sold cars all around the world with buyers in the US, Canada, UK, Japan, China, Taiwan, Singapore, Malaysia, Saudi Arabia, Qatar, and the UAE. The Agera RS is incredibly powerful making 1160bhp on regular unleaded fuel. That works out to 232 bhp per liter.

In some areas, buyers can opt to configure the Agera RS for E85 and get even more power out of the car. Optional equipment for the car includes an active and self-leveling chassis package, 3G connected pre-active chassis setups, alternative aero packages, active sound cancellation and more. Ten of the 25 examples that will be built were sold before the car was shown for the first time. The cars that are outstanding in the series will start production this year with the last cars to be shipped in 2017.