It looks like Kobo is about to launch a new Android tablet, the Kobo Vox, which has turned up at one online retailer, and was spotted by the guys over at The Digital Reader.

The Kobo Vox will come with a 7 inch touchscreen display with a resolution of 1024 x 600, and it will run Google’s Android OS, although there are no details as to which version of Android it will run. 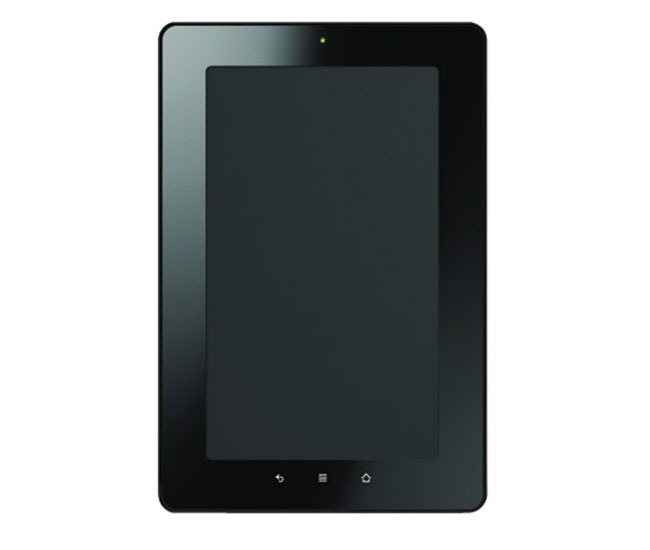 Other specifications include WiFi, 8GB of built in storage and a microSd card slot, and it have access to Google’s Android Market.