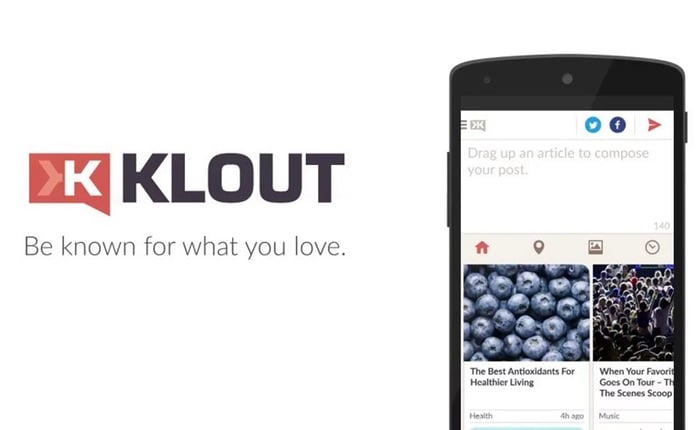 Android users patiently waiting for the launch of the Klout Android application, after it launched on iOS devices. Will be pleased to know that an Android Klout application is now finally available to download direct from the Google Play Store.

The Klout app has been designed to provide users with social media analytics to rank its users according to online social influence via the “Klout Score”. Check out the video after the jump to learn more.

Other well known social sites such as YouTube, Flickr, Blogger, Tumblr, Last.fm, WordPress, and Bing can also be linked by users, however these no longer add to the Klout Score as of March 2013. For more information on the new Klout Android app jump over to the Google Play Store website for details.