A new 10 inch tablet has been unveiled by the Italian company DaVinci Mobile this month, which has been created to enable users to dual boot different operating systems.

The Kite Tablet is powered by a Samsung Exynos 4412 quad-core ARM Cortex-A9 supported by 2GB of RAM and is able to dual boot both Ubuntu and Google’s Android 4.0 Ice Cream Sandwich (ICS) operating system. 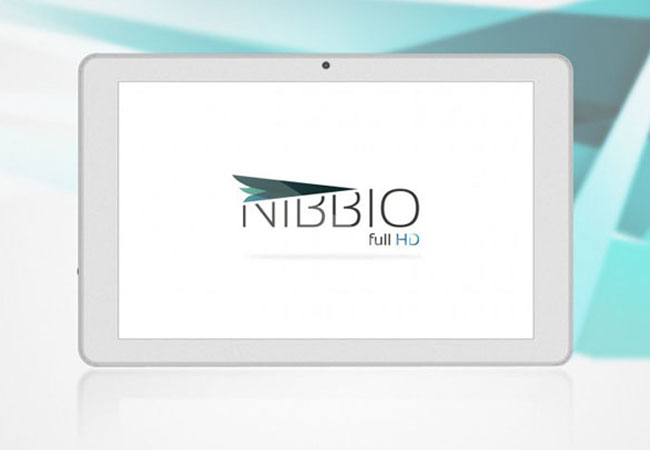 Graphics for the Kite Tablet are handled by Mali 400 graphics, from the same chip that is used on the  Samsung Galaxy S III smartphone, powering the tablets 10.1 inch IPS display sporting a resolution of 1920 x 1200 pixels.

Other features of the Kite tablet include front and rear cameras, microUSB, HDMI, and microSD card ports and WiFi, Bluetooth, and 3G connectivity. The Kite tbalet is now available to preorder for around $400 or €309. 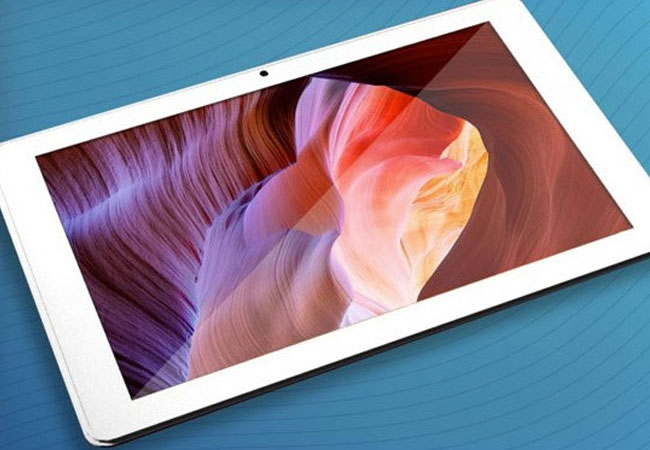