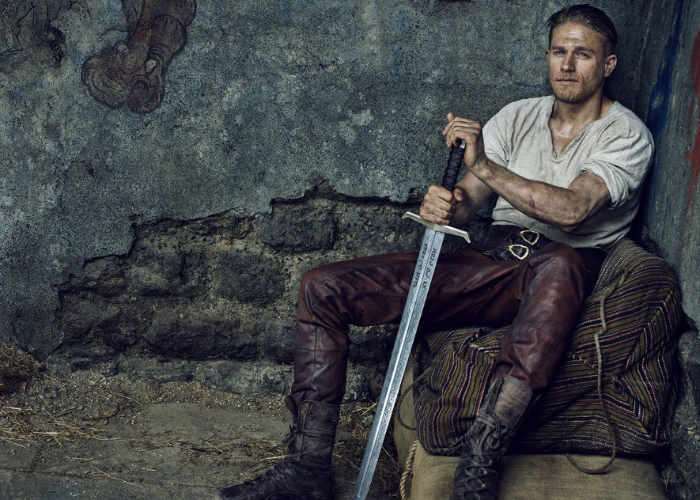 On May 12th 2017 King Arthur Legend of the Sword we will be premiering in theatres worldwide and has been directed and written by Guy Ritchie and stars Àstrid Bergès-Frisbey, Djimon Hounsou, Aidan Gillen, Jude Law and Eric Bana in supporting roles.

This week few new short teaser trailers have been released to whet your appetite for the upcoming release which will be available in both 3D and conventional formats.