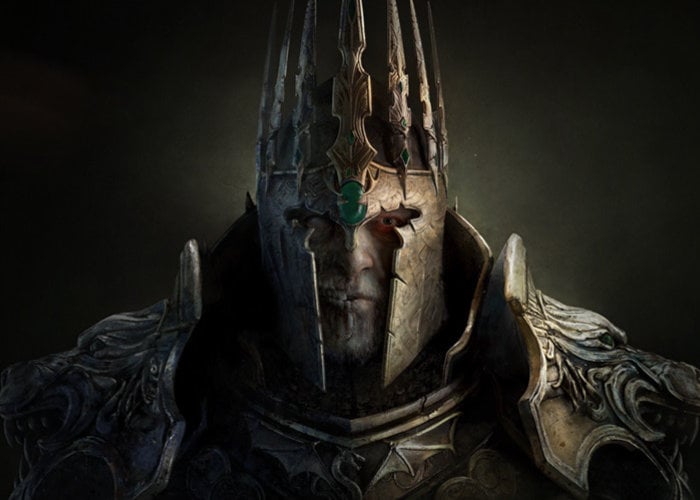 King Arthur: Knight’s Tale is a Role-playing Tactical Game – a unique hybrid between turn-based tactical games (like X-Com) and traditional, character-centric RPGs. Knight’s Tale is a modern retelling of a classic Arthurian mythology story filtered through the dark fantasy tropes, a twist on the traditional tales of chivalry. The story campaign puts a huge emphasis on moral choices, which have significant consequences in a rogue-lite structure, adding extra tension to the tactical and management decisions. 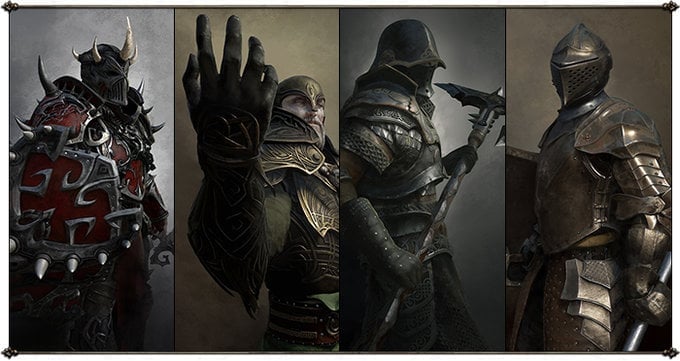 Special early bird pledges are now available for the innovative project from roughly $26 or £20, offering a considerable discount of approximately 20% off the final retail price, while the crowd funding campaign is under way. If the King Arthur Knight’s Tale Kickstarter campaign is successful and the project progresses smoothly, worldwide shipping is expected to take place sometime around December 2020. To learn more about the King Arthur Knight’s Tale project play the promotional video below.

“You are Sir Mordred, the nemesis of King Arthur, the former black knight of the grim tales. You killed King Arthur, but with his dying breath, he struck you down. You both died – and yet, you both live. The Lady of the Lake, the ruler of the mystical island of Avalon brought you back to end a true nightmare. She wants you to go on a knightly quest. She wants you to finish what you have begun. Kill King Arthur – or whatever he has become after she took his dying vessel to Avalon.”

“Diverse battle maps – Position yourself, avoid shieldwalls, flank your enemies. Use covers against archers, make use of the terrain, hide in the foliage, surprise your enemies! – Control the battleground – Scouting ahead is important as your enemies could be hiding as well. Use traps, lure and avoid enemy combatants until you can strike safely. – Team tactics – Choose from more than 30 heroes of 5 diverse classes to assemble an efficient team. Combine hundreds of skills and artifacts, but be careful. One misstep and your heroes could be maimed, or worse, killed permanently. – Learn about your enemies – Opposing forces and mythical creatures will try to challenge you at every step. Pay attention to their weaknesses and strengths!”

he character progression system is designed to be as deep as in the traditional RPGs with heroes leveling through unique skill trees and a complex loot system, providing unique options to fine-tune your groups tactical capabilities. For a complete list of all available early bird specials, stretch goals, extra media and engineering specifications, jump over to the official King Arthur Knight’s Tale crowd funding campaign page by following the link below.