Microsoft has announced today that its rolled out a new update to its Kinect for Windows SDK that now allows developers to enjoy green screen support and remove backgrounds replacing them with new scenes.

The new Kinect for Windows SDK green-screening effect was one of the top requests and is especially useful for advertising, augmented reality gaming, training and simulation, and other immersive experiences that place the user in a different virtual environment. 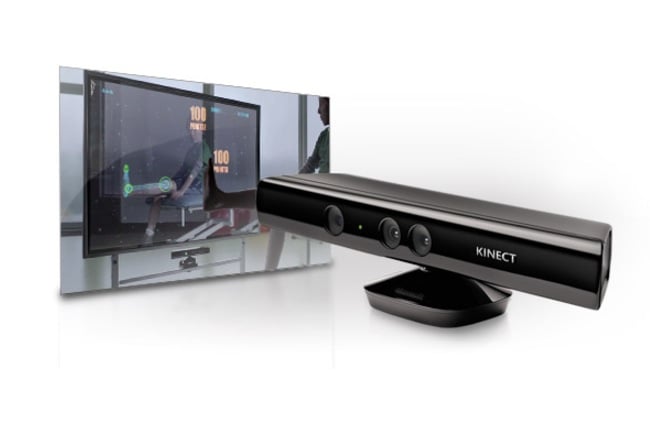 For more information on the new Kinect for Windows SDK update jump over to the Microsoft website for details.