Marketing Agency Biltz tomorrow be releasing software that will make it possible for Microsoft Kinect motion controller to be used in conjunction with Adobe’s Flash and Microsoft’s Sliverlight.

Biltz have used a C++ application to send all the skeleton data to a socket server, which is able to connect other technology to the socket, enabling the use of the Kinect data. Biltz’s Director of Technology Noah Gedrich and Software Developer Yosef Flomin can take their bows for linking the Xbox Kinect™ hardware to Adobe Flash via Node.js.

Watch a demo video of the Kinect in action using the new software after the jump. 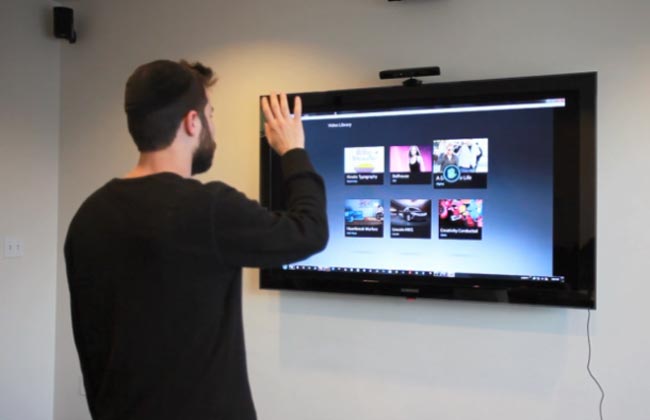 Blitz says it will releasing the source code for the project at its Labs site tomorrow at 8 a.m. Pacific time.