The iFixit team has been busy this week completing a teardown of the new Kindle Fire HD 2013 edition and have awarded the tablet an 8 out of 10. 10 being the easiest to repair.

iFixit found that the simplistic, modular design of the Kindle Fire HD 2013 means the few components that might fail can be easily, inexpensively replaced which is always good to know. 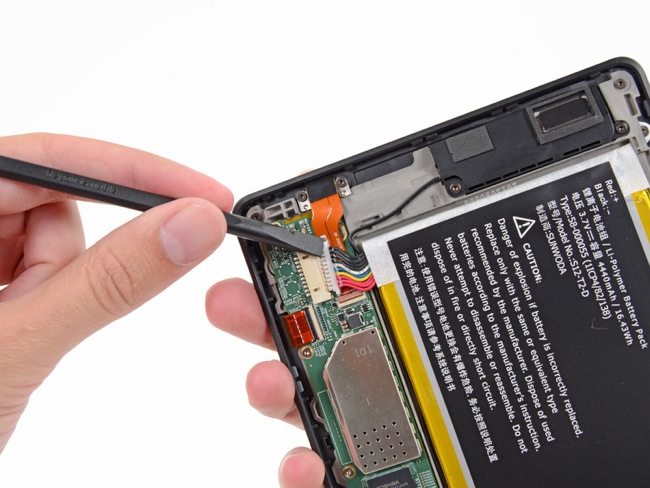 However on the down side the glass panel is glued to the front plastic frame, so a heat gun will be required for replacing cracked glass or you have to replace both components together, says iFixit.

Also a large amount of adhesive has been used on the battery, meaning some prying and gentle working is required for disassembly. For the full Kindle Fire HD 2013 teardown By iFixit jump over to their official website here. 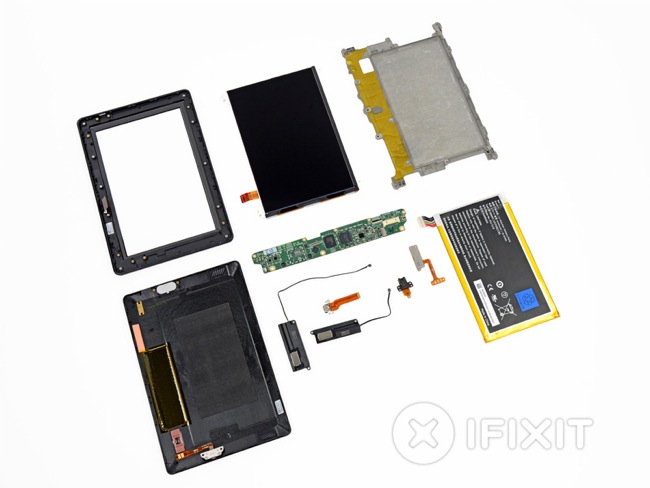