Amazon launched their first Android tablet near the end of last year in the US, the Amazon Kindle Fire, the device is still only available in the US, and now it would appear that the Kindle Fire 2 could launch as early as may.

The Kindle Fire has been an extremely popular device for Amazon, mainly due to its $199 price point, and now according to a recent report by the China Times, the device will start shipping in May. 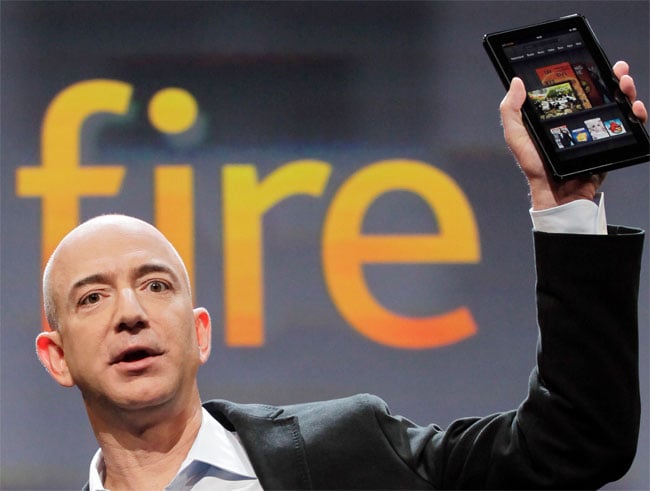 It isn’t clear as yet whether this new device will feature the same size display as the existing Kindle Fire, which has a 7 inch display, or whether this will be the larger 9 inch Kindle Fire that we have been hearing about for some time.

As soon as we get some more information on when Amazon intend to launch the Kindle Fire 2, along with some more details on what the devices specifications will be we will let you guys know.