Last week we saw the video of when Kim Dotcom’s mansion got raided, and now Kim Dotcom has announced that he intends to launch his new music service some time this year.

Dotcom is currently facing extradition to the US on alleged charges of piracy, although the extradition hearing is now set for next year, which should give him plenty of time to launch his new Megabox music service. 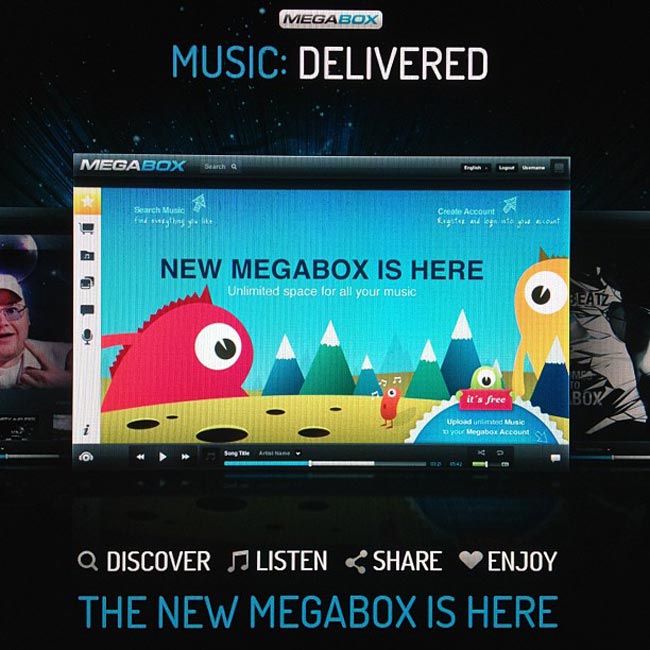 According to details released about Megabox will be a new music service that will offer paid and free music, and Megabox will pay 90 percent of all revenue direct to the artists, with 10 percent going to Megabox.

I know what you are all waiting for. It’s coming. This year. Promise. Bigger. Better. Faster. 100% Safe & Unstoppable.

The service will apparently also pay artists for free music, every time someone downloads a free track from Megabox the artists will receive a fee, and Dotcom is looking to cut the music labels out by dealing with the artists direct.