Kim Dotcom has been talking about his replacement for Megaupload for a while now, and he has now unveiled that the new service will be called Me.ga, the news was posted to Twitter by Dotcom.

The Me.ga website is re-directing to Kim Doctom’s own website at the moment, and he has said that the new Me.ga service will launch in January of 2013, on the anniversary of when he was raided by the FBI and the New Zealand police. 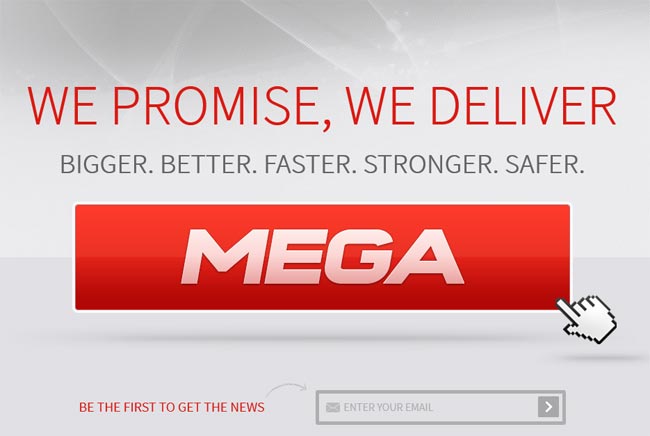 Megaupload which was shutdown in January of this year had more than 50 million visitors per day, and Dotcom’s house was raided in what looked like something out of a Hollywood movie.

Since then, the raid has come under a lot of criticism, and it was even found that the New Zealand authorities were spying on Dotcom illegally, he is currently fighting extradition to the US.