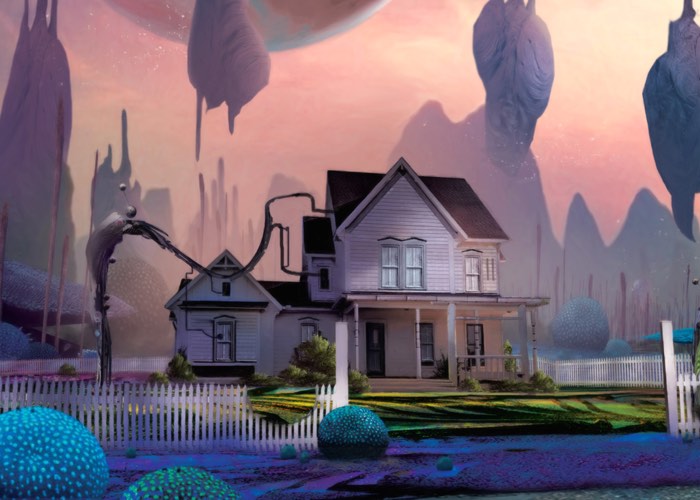 Myst fans patiently waiting for the launch of the spiritual successor in the form of Obduction, will be pleased to know that this week its developer Cyan has announced that the new game will be launching in the next couple of months during June 2016.

Obduction was launched after a successful Kickstarter campaign raised 1.3 million thanks to over 22,000 backers via the Kickstarter crowdfunding website during a campaign that took place in 2013.

Now the development team is edging close to a finished product that allows you to enjoy the new mystery, which is set after you have been abducted and dropped into an alien landscape. Watch the latest teaser trailer below to actual appetite a little more for the game’s launch in a few months time.

You choose where you want to go. You choose how much freedom you want. Choose to have full gamer control, or simplify and explore with a simple click of the mouse. Either way these new worlds reveal their secrets only as you explore and coax them. And no matter how you choose to explore, you fall upon some heavy choices to make with substantial consequences.

Obduction will be available tom play on PC and Mac systems and offers an adventure puzzle game for Myst fans to enjoy.