KickSat was a Kickstarter project from 2011, and this Sunday, KickSat will be launched into space, it will carry over 100 mini satellites into space.

KickSat will be launched from Cape Canaveral on Sunday and it will travel to an altitude of 200 miles, inside KickSat will be over 100 tiny satellites that will orbit Earth, have a look at the video below. 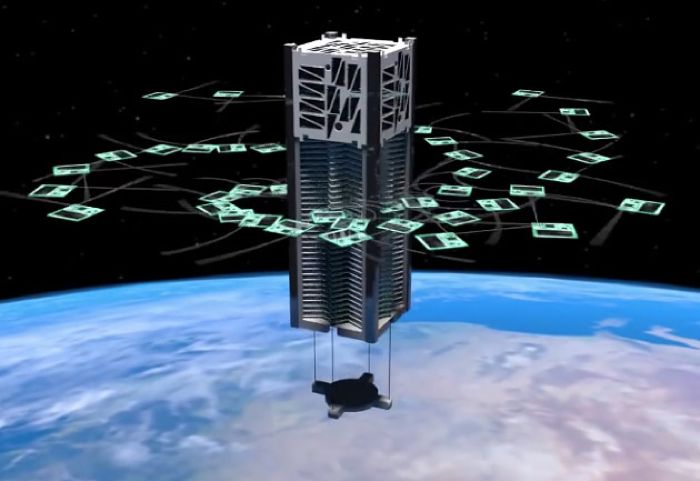 Every one of these tiny satellites is equipped with a micro controller from Texus Instruments, two antenna, a radio, a gyroscope and a magnetometer, and they also come with solar cells which will be used to power the devices.

On April the first, the tiny satellites will be deployed from the KickSat, they will remain in space for a few months and will transmit telemetry packets which can be picked up by radios back on Earth