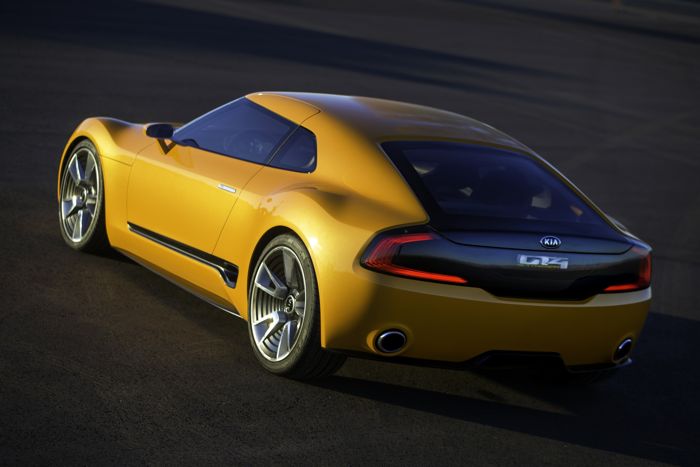 Back in January of 2014 a new Kia GT sports car was unveiled in the form of a concept car, the Kia GT4 Concept and now we have more details about the company’s future plans.

The new Kia GT sports car will launch in 2020, this was recently confirmed by the head of Kia UK, Paul Philpott.

The new car will be a different model than the Kia GT4 Concept that we saw previously, although it may take some design cues from the concept. 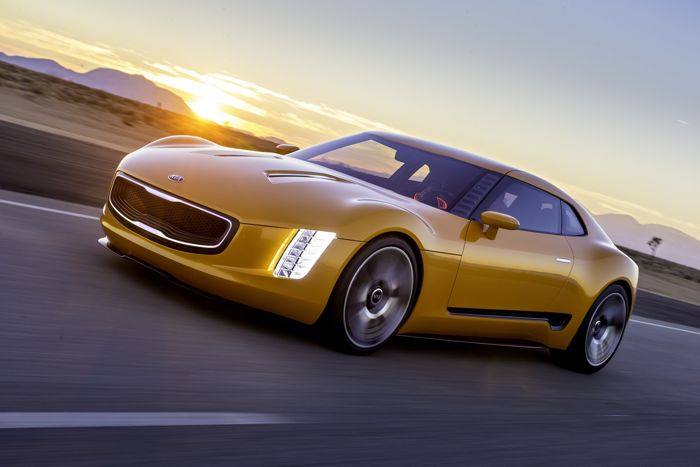 Kia have said that the car will be affordable, although exactly how much it will cost remains to be seen, the company plans to launch the car worldwide and are looking at the US and Europe a major markets for the car.

This new sports car will come with the GT moniker, as soon as we get some more details about the car, we will let you guys know.