Anyone looking to travel light and dump their heavy and awkward bunch of keys, might be interested in a new project recently launched on the crowd funding site Kickstarter called the Keylet.

The Keylet has been designed to provide a slim and convenient way to carry your main keys and money together, and has been constructed using stainless steel to provide exceptional strength. Watch the video after the jump to see it in action. 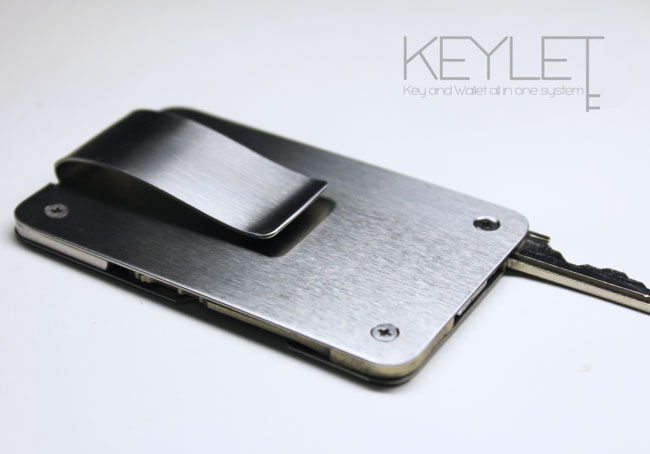 The creators of Keylet explain : “While jogging one day, the keys in my pocket kept jingling and my other pocket housed a rather bulky wallet; it was uncomfortable and inefficient. In addition, the wallets that are currently being used wear out quickly after several months. We wanted to solve these dilemmas; we wanted to create a wallet that would eliminate clutter, possess a slim profile, and be durable. And, after a multitude of prototypes, we have found the perfect solution”