During last weeks CES 2014 Consumer Electronics Show in Las Vegas a new type of robot was unveiled to the world in the form of Keecker. The Keecker robot is the brainchild of Pierre Lebeau, a previous product manager at Google.

Keecker is an Android-based robot fitted with a projector which has been designed to follow you around and entertain you at your leisure projecting media in a resolution of 1,280 x 800 pixels and offering a 1,000-lumen brightness. 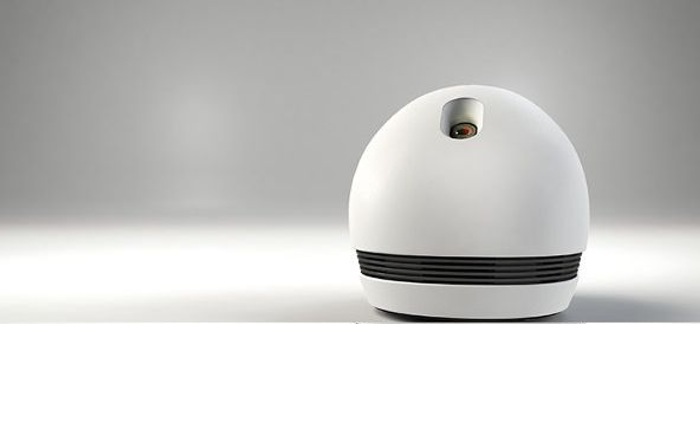 Its not quite R2-D2 as yet but the Keecker is also equipped with 6 speakers providing 360° surround sound and due to its Android-based operating system can be controlled by an Android smartphone or tablet and has connectivity to the Google Plays store. 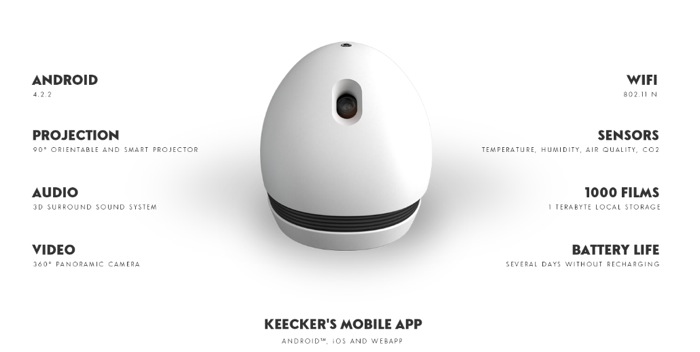 The prototype showcased at the recent CES 2014 technology show measured 16 inches tall and 25 inches wide however the final Keecker robot is expected to be much smaller and lighter than its prototype. Its creators explain a little more:

“Bring the future to you today through powerful, innovative & flexible technology. The vision behind keecker is to make your life better through innovative technologies. We wanted to create a device where content can be accessible and visible anywhere, a device that could turn people’s imagination into reality, a device which works to simplify your life while creating an element of visual magic at the same time. Keecker is the result of that vision.” 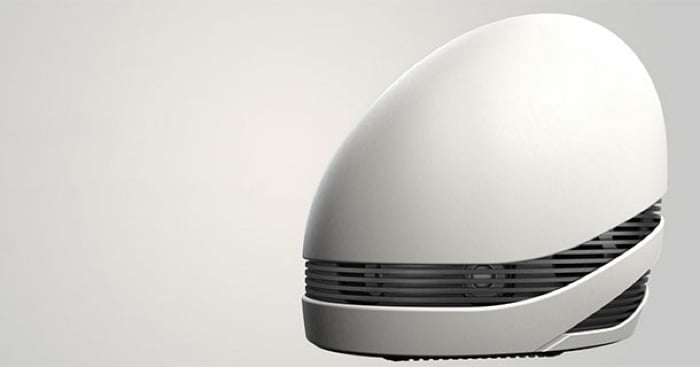 Keecker is expected to launch later this year in the fourth quarter for around $4,000 to $5,000, so start saving your pennies now if you would like you very own robot projector and music system. For more information on the new Keecker robot jump over to the Keecker website for details. 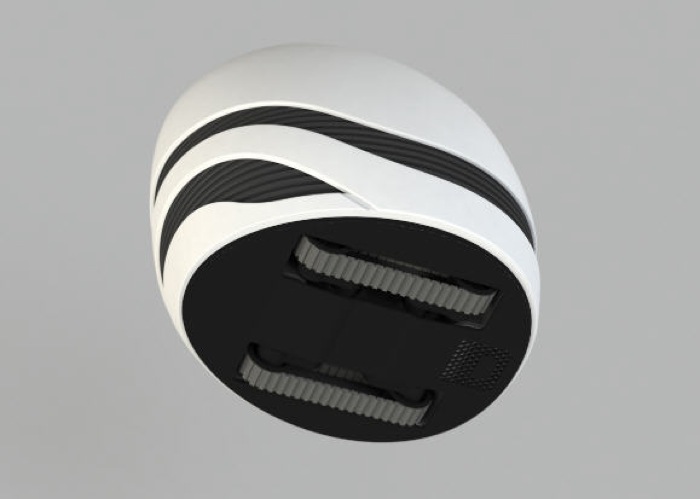