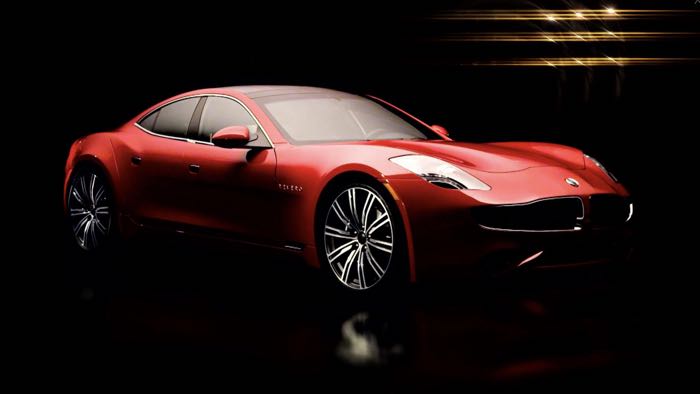 Karma Automotive has announced their latest car, the Karma Revero, which is essentially a new version of the Fisker Karma.

The Fisker Karma was produced between 2011 until late 2012, the company went bankrupt and now they are back with the Karma Revero.

The Karma Revero will apparently fix the reliability issues of the previous car and this one also comes with solar panels on the roof.

Our solar roof will create enough energy to power the car. No other vehicle sold in the U.S. has ever offered this capability. Our owners consider our solar roof an important element in our brand identity, and we listened.

You can find out more details about the new Karma Revero over at Karma Automotive at the link below.