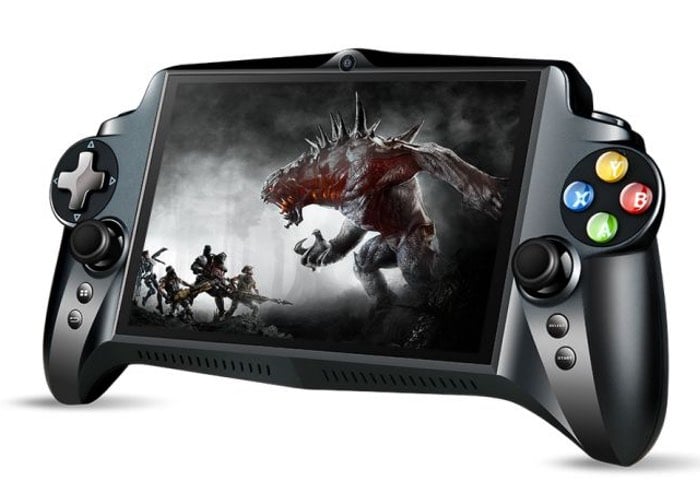 JXD has this week unveiled a new Android gaming tablet they have created in the form of the Singularity S192 that will soon be available to purchase priced at $299, and comes with built-in analog control sticks, D-pad and gaming buttons.

Unlike other Android tablets currently on the market the Singularity S192 has been specifically designed for gamers and is powered by a NVIDIA Tegra K1 processor supported by 2GB of RAM.

The Android gaming tablet is equipped with a 7 inch display sporting a resolution of 1920 x 1200 pixels and has been fitted with support for dual-band 802.11ac Wi-Fi and Bluetooth 4.0 wireless connectivity. 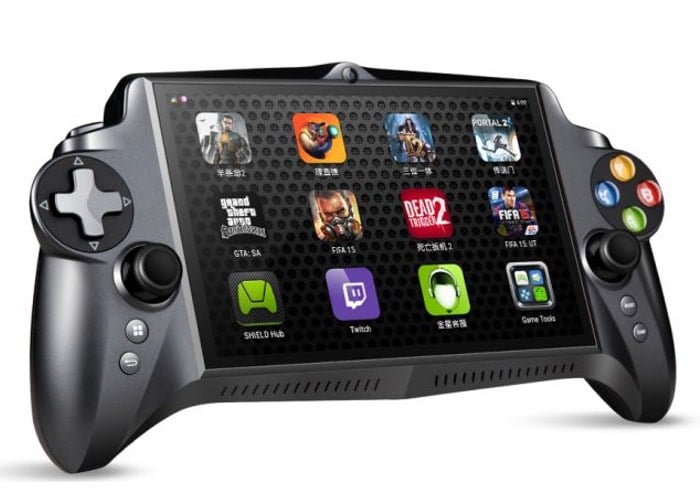 The Singularity S192 is also equipped with a 5 megapixel front facing camera for video calling, together with a 13 megapixel rear facing for video and photographs. The system is also fitted with a huge 10,000 mAh battery offering users up to 11 hours of video playback or 6 hours of continuous gameplay say JXD.

Jump over to the official JXD site to learn more about this new Android gaming tablet that will soon be available to purchase directly from the JXD website.