The JVC Everio GZ-HM340 features a built in 20x optical zoom and a 1/5.8 inch 1.37 megapixel CMOS sensor and built in image stabilization. 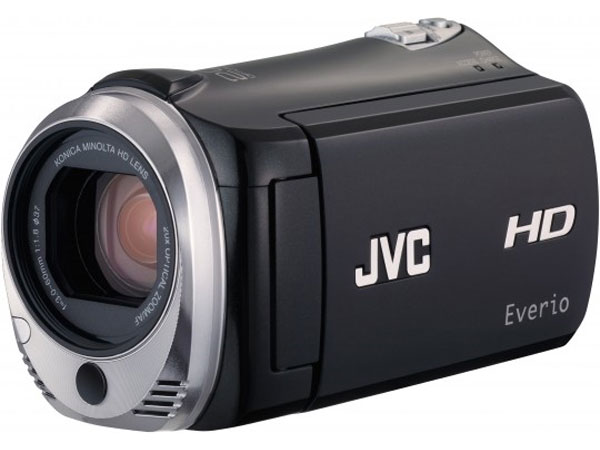 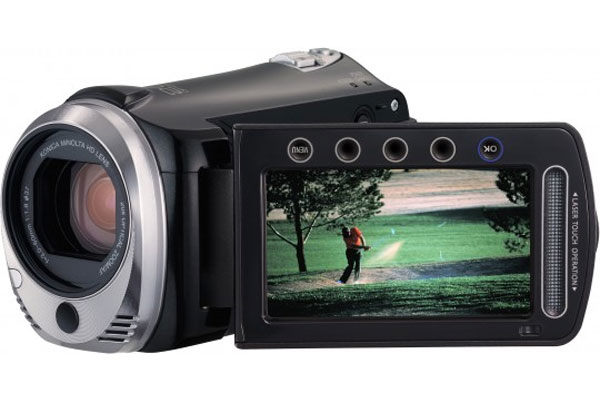 It also has a range of easy sharing features that let you upload videos easily to video sharing sites like YouTube, and it has built in face detection.