JVC has this week unveiled a new line of WiFi camcorders to its range of products. With the unveiling of the new Everio GZ-EX250 which is one of fours camcorder now equipped with WiFi connectivity.

Allowing you to transfer photographs and video footage directly from the camera to your smartphone for emailing and sharing without the need to connect the JVC Everio GZ-EX250 camcorder to a computer. 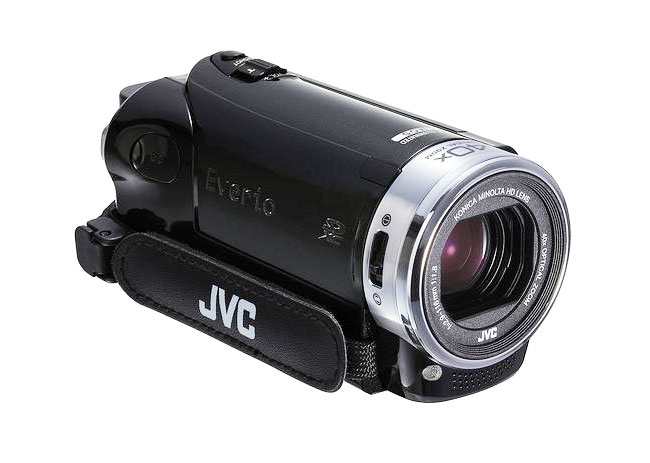 When the JVC Everio GZ-EX250 camcorder is combined with a free app for either Android or iOS devices, it provides users with a quick and easy way to wirelessly transfer video and stills to your smartphone.

The application will then allow you to email 15-second video clips (640 x 360 pixels) to be sent directly from the Everio to up to eight email addresses.

A new Live Monitoring feature allows real time monitoring on a smartphone or computer of images taken with the Everio, and the Auto Photo Email automatically emails stills taken using Everio’s movement detection function to a computer or smartphone.

The JVC Everio GZ-EX250 camcorder is also equipped with a 40x Optical Zoom Konica Minolta HD Lens, Super LoLux with 1.5M Back-illuminated CMOS Sensor, 3.0-inch Touch Panel LCD and Built-in Memory 16GB to name just a few features. Unfortunately no information on pricing or worldwide availability has been released as yet, but as soon as information comes to light we will keep you updated as always. 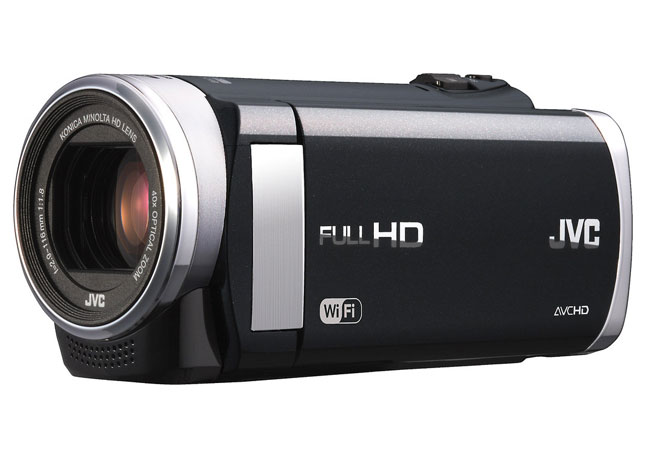