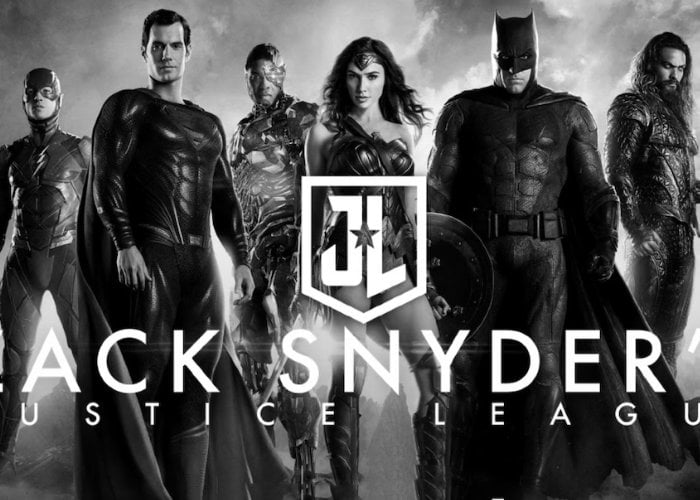 A new teaser trailer has been released this week for the Justice League Snyder Cut, which will premiere on the HBO Max streaming service sometime during 2021. The release of the latest trailer coincides with the third anniversary of the original theatrical release back in 2017. The new Justice League trailer was shared by Zack Snyder on both Vero and Twitter.

“I am looking at the actual visual effects shots because the cut is locked, so I’m just looking at these shots everyday as they come in. It’s really exciting and I’m excited for you guys to see the giant amount of movie that you have coming your way…it is probably a solid 2 and 1/2 hours of unseen footage in this movie. I would imagine, something like that. So yeah, that’s gonna be fun for everyone to experience this for the first time,”

“I know a lot of people love that aspect of it; I just don’t…I think it goes against physics. You [can] say they’re protected by the Speed Force, but that’s open to interpretation. I feel like if you grab someone at the speed he’s moving at, you could literally tear their arm out of its socket. He’s moving so fast, it would literally peel the flesh off of somebody’s body, so he’s gotta be super careful with humans inside of the Speed Force,”