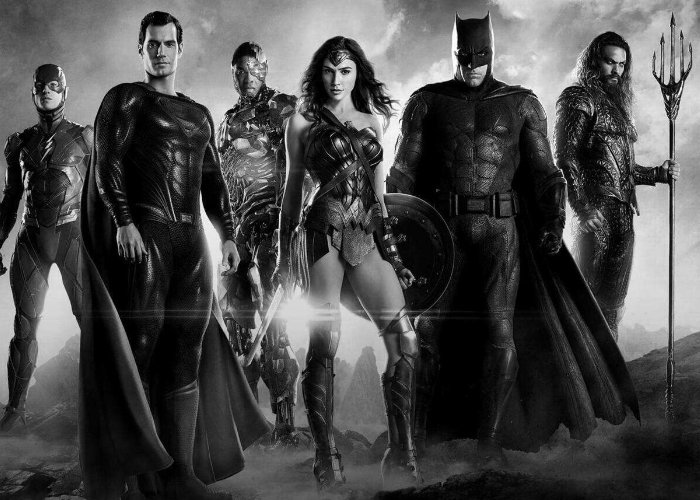 Justice League fans will be pleased to know that the ‘Snyder Cut’ will be premiering on HBO Max next month and will be available to view from March 18th 2021 onwards. The directors edit of the movie is exclusive to HBO Max and has a runtime of approximately four hours. Check out the teaser trailer unveiled last year embedded below to learn more about what you can expect from the Justice League: Director’s Cut film. Justice League stars Ben Affleck, Henry Cavill, Gal Gadot, Ezra Miller, Jason Momoa and Ray Fisher and is a DC Comics superhero film first launched back in 2017.

“Zack Snyder’s Justice League, commonly referred to as the “Snyder Cut”, is an upcoming director’s cut of Justice League. It presents Justice League—the fifth film of the DC Extended Universe (DCEU) and based on the DC Comics superhero team of the same name—as director Zack Snyder had intended it before he left the production.”

“Thousands of years ago, Steppenwolf and his legions of Parademons had attempted to take over the Earth using the combined energies of the three Mother Boxes. The attempt was foiled by a unified alliance including the Olympian Gods, Amazons, Atlanteans, mankind, and extraterrestrial beings.[N 3] After Steppenwolf’s army was repelled, the Mother Boxes were separated and hidden in different locations. In the present, mankind is still in mourning two years after Superman’s death, which has triggered the Mother Boxes’ reactivation and Steppenwolf’s return to Earth. Steppenwolf aims to regain favor with his master Darkseid by gathering the boxes to form “The Unity”, which will destroy Earth’s ecology and terraform it in the image of Steppenwolf’s homeworld. “