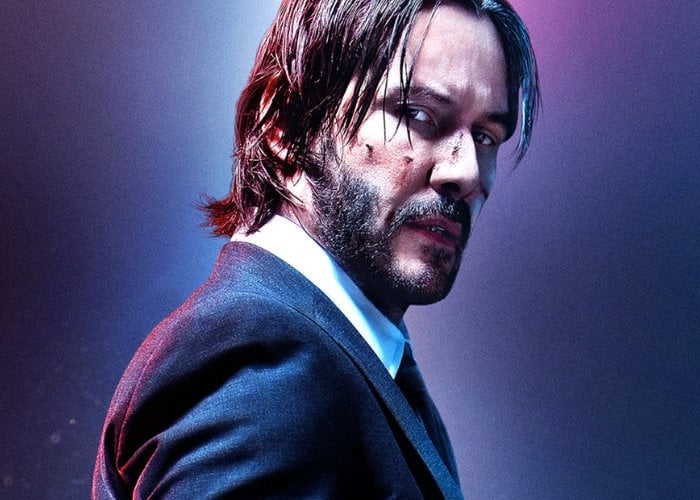 In just a few days time the highly anticipated third John Wick movie aptly named John Wick Chapter 3 Parabellum will be premiering in theatre screens worldwide. To whet your appetite for the upcoming action, Lionsgate Movies have released a new behind-the-scenes teaser providing a quick look at some of the training that needed to be undertaken by the stars Keanu Reeves and Halle Berry.

“This featurette gives audiences an in-depth behind-the-scenes look at the work Keanu Reeves and Halle Berry put into learning fight sequences and the conditioning they underwent for the action choreography seen in the film.”

“Legendary hitman John Wick must fight his way out of New York when a $14 million contract on his life makes him the target of the world’s top assassins. Being declared as excommunicado after killing D’Antonio on Continental grounds, the chances of survival have never been thinner for Wick. With the aid of old allies, John seeks to turn the tide.”