The slingshot master Joerg Sprave has been at it again this week and surprising enough has transformed humble spaghetti into a lethal weapon capable of protecting you from a zombie horde.

The new combat pasta as Sprave has called it is pretty weak in single dry strands but when you combine them together the spaghetti transforms from a food into a weapon. Watch the video after the jump to learn more about the combat pasta project and see it in action. 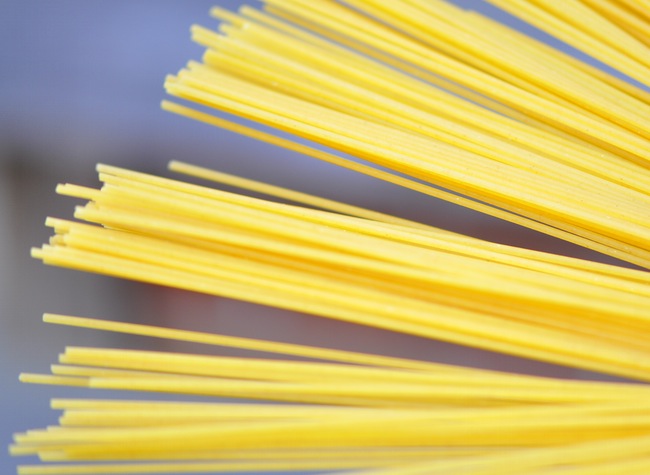 We have featured many of Joerg Sprave’s creative weapons here on Geeky Gadgets over the years that he has created for his Slingshot Channel and always enjoy what Joerg will come up with next. Keep the great work up.

“The Slingshot Channel is a hobby based, non-profit operation. We don’t sell slingshots, and we don’t ever want to make money with the channel. It is all about the fun.”