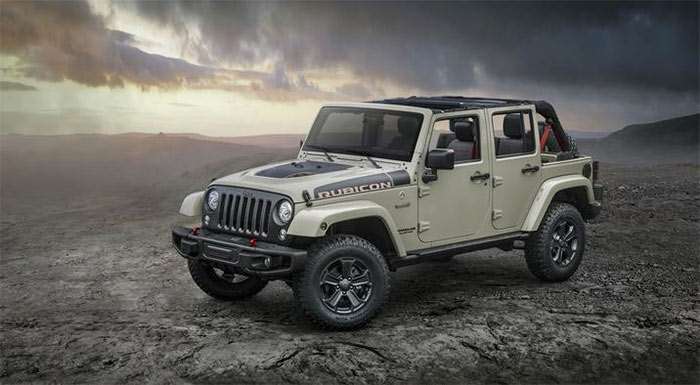 Each year the Cars.com website spends time looking at just how much of the domestic US made vehicles are actually made in the US. This year the top vehicle on the annual American-Made Index was the Jeep Wrangler. The vehicle sitting in the second place spot was the Jeep Cherokee.

That includes assembly location, domestic parts content, country of engine origin, country of transmission origin, and US factory employment. The Wrangler is assembled in Toledo, Ohio. Rounding out the top ten most American-Made vehicle is the Ford Taurus in third, Honda Ridgeline in fourth, Acura RDX in fifth, Ford F-150 in sixth, Ford Expedition in seventh, GMC Acadia in eight, Honda Odyssey in ninth, and the Honda Pilot in tenth.