Jawbone has today launched its new fitness tracker in the form of the new Jawbone Up24 which is now available to purchase for $150.

The new Jawbone Up24 has been designed to wirelessly synchronise your fitness data with its companion smartphone application, as well as provide users with up to 7 days of use on a single charge. 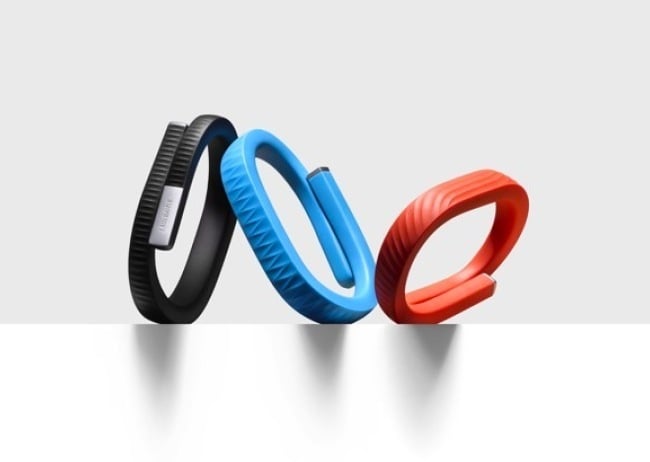 The new Jawbone Up24 fitness tracker has been equipped with Bluetooth low energy technology and has been designed to be waterproof.

As well as launching their new Jawbone Up24 fitness tracker, Jawbone has also released a new version of its iOS application taking it to version 3.0. Its also equipped with a handy vibrating “Smart Alarm” as well as a new sleep recovery tool that enables you to estimate your sleep time, just incase you forgot to put the Jawbone Up24 wristband in to sleep mode.

For a full review of the new Jawbone Up24 fitness tracker jump over to the GigaOm website which explains:

“You wouldn’t know the UP24 is a different band just by looking at it. Physically it appears virtually identical to the previous model. Jawbone claims the buttons have been refined, and the UP’s 3.5mm headphone jack has been replaced by a 2mm jack, but it’s covered by a cap so you’d be hard pressed to tell any of this at a glance.” 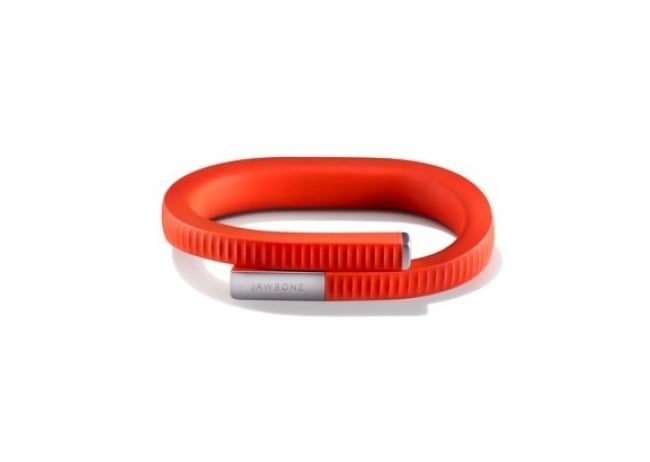