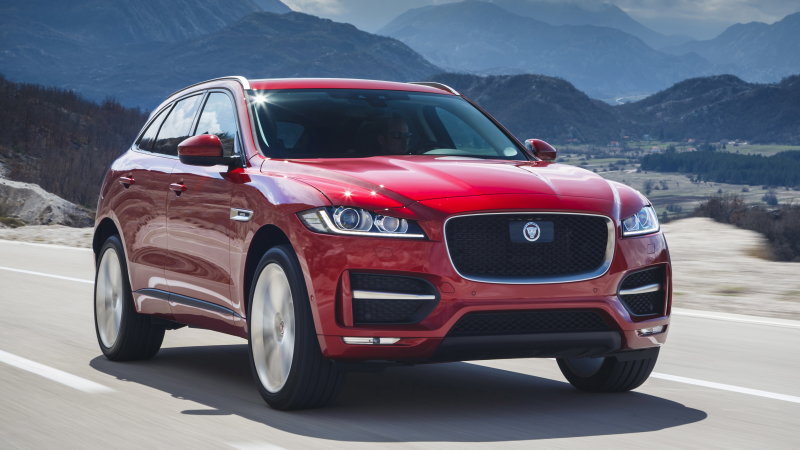 Jaguar is the latest automaker to run afoul of government regulations on diesel emissions. VW is still in the hot seat for its bypass devices that allowed thousands of cars to pollute more than VW promised. Jaguar has recalled 44,000 vehicles due to excessive diesel emissions after a UK government test agency discovered high co2 levels.

Unlike VW, Jag has a fix ready to go, and the repairs will be performed at no cost to owners. There is a chance that emissions issues could affect Jaguar and Land Rover gas engines as well. Precisely what the problem is that caused the inaccurate emissions is unknown.