One of the new features in Apple’s iCloud is called iTunes Match, which will let you stream your existing music library from the cloud without having to upload it, to Apple’s servers.

Apple has released iTunes 10.5 beta 6 to iOS developers and the latest version of iTunes brings iTunes Match to developers, and they are able to sign up to the service which costs $24.99 per year. 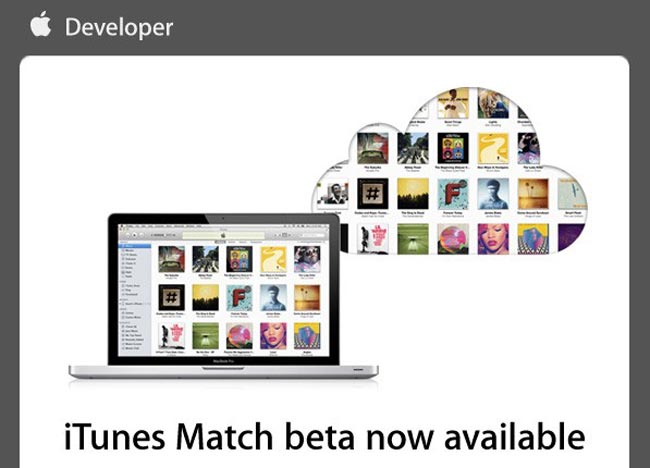 Users who sign up early to the iTunes Match service will receive an extra three months on top of the 12 months which costs $24.99, this is only available to developers at the moment, lets hope it is available to the rest of us when the full service launches.

It looks like Apple are getting closer to launching iTunes Match and also iCloud, we had heard previously that the service would debut some time in September along with iOS 5.