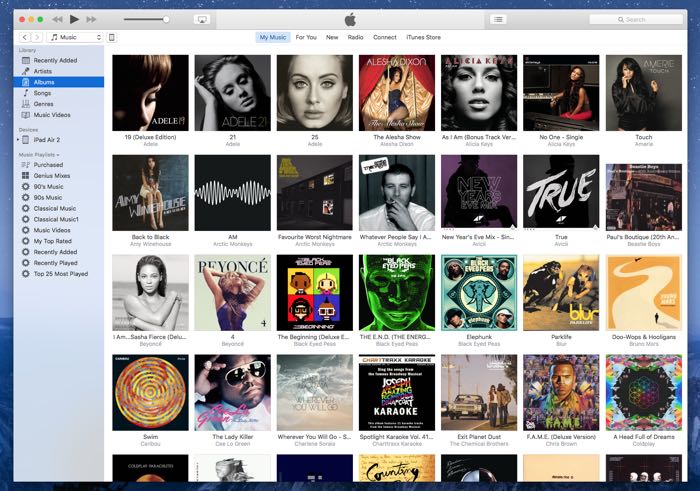 We recently heard of an issue with iTunes where some people had their own music deleted from their computer and it looks like this issue may have been fixed in the latest update.

The problem was first revealed by James Pinkstone who has 122GB of his music deleted from his computer, this included a number of original tracks that the had created himself.

The issue appears to have only affected a small number of people so far, lets hope that this bug fix has been included in the latest version of iTunes.