We have already seen one green gadget from iTech, the Solar Bluetooth Headset which we featured last month, the company has just launched a new solar powered device designed to charge your mobile phone, the iTech Solar Charger 906. 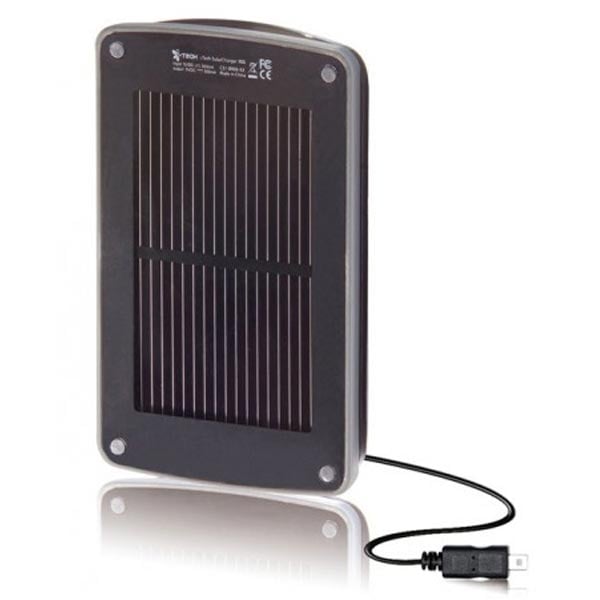 The iTech Solar Charger 906 features a built in rechargeable battery that can be full recharged via the sun in about 22 hours, the battery can also be recharged via USB in just 3 hours.

The iTech Solar Charger 906 features a mono crystalline solar panel, and a special solar chipset, it comes with a range of different connections that will charge the majority of mobile phones.