A couple of weeks ago, Israel decided to ban the import of Apple’s new iPad. Companies were unable to import the iPad to sell them to customers before the iPad officially went on sale in Israel.

Anyone who was traveling to Israel and had an Apple iPad with them had the confiscated by security t the airport and were told that their iPad would be returned on their exit from the country. 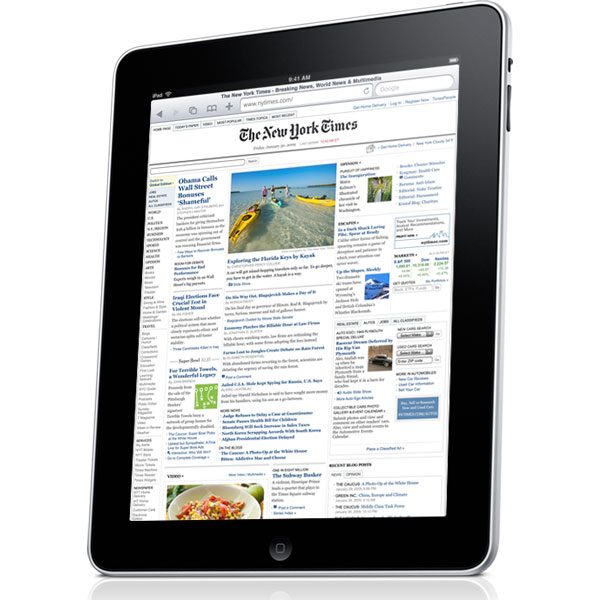 Yechiel Shabi a spokesperson for the Communications Ministry had the following to say about the lifting of the ban ‘Following the completion of intensive technical scrutiny, Israel Minister of Communications Moshe Kakhlon approved the import of the iPad to Israel’.

Israel had originally banned the Apple iPad from entering the country on the basis that the WiFi transmitter was set to American standards and could interfere with local WiFi signals, including those of the IDF.

But was this the real reason the iPad was banned in Israel? According to the Jerusalem Post, Apple’s official distributor in Israel is a company called iDigital is owned by President Shimon Peres’s son, Chemi who did not want to have the same thing happen when the iPhone was launched in Israel.

It seems that when the iPhone went on sale officially in Israel through iDigital, there were already over 100,000 iPhone’s sold in Israel which had been imported unofficially.

Of course this is only speculation, and I guess we will probably never know why Israel really banned the Apple iPad from being imported for over two weeks.