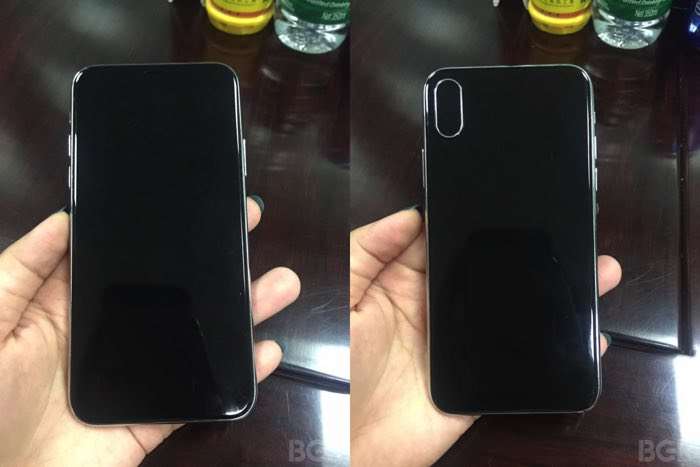 We are expecting to see three versions of the iPhone 8 this year and all three handsets will come with a new design and new materials.

The new iPhone 8 handsets are said to feature a glass rear casing and will come with a stainless steel chassis, some new photos have been posted online by the BGR, which claim to show the final design for this years iPhone 8, these are apparently a mockup of what the handset will look like.

This years iPhones will feature two handsets with an LCD display a 4.7 inch model and a 5.5 inch model, there will also be a 5.8 inch iPhone 8 with an OLED display to mark the 10th anniversary of the iPhone, this handset is expected to cost more than $1,000. 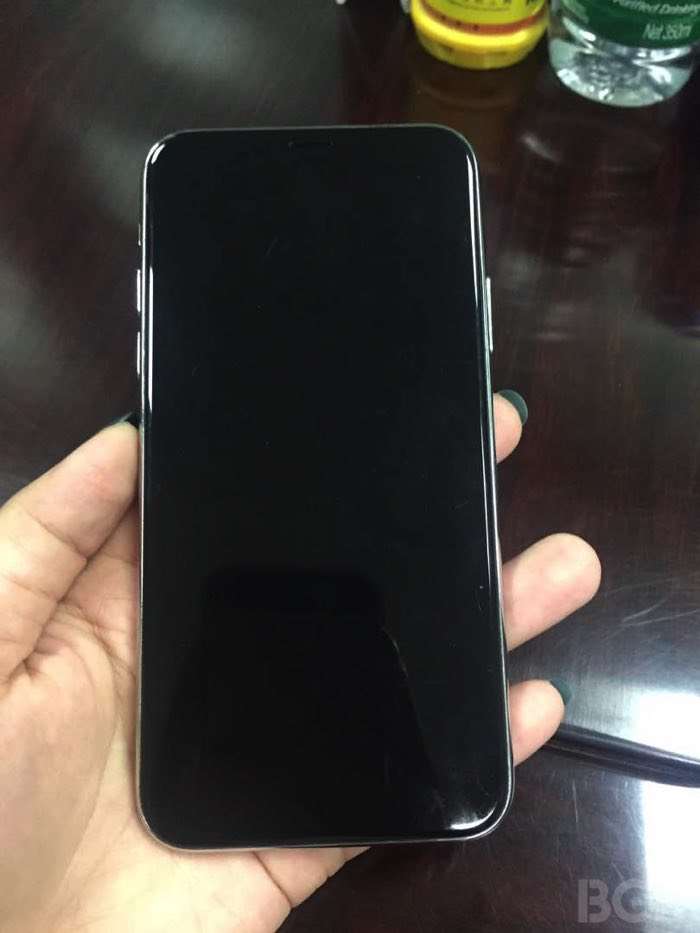 As well as the new design the hardware on this years iPhone will get updated, as we can see from the photos there is no physical home button, the new home button is expected to be located under the glass.

Apple’s new iPhone 8 handsets are expected to come with the new Apple A11 processors, the handsets will also get more RAM than the current models and will feature new cameras. 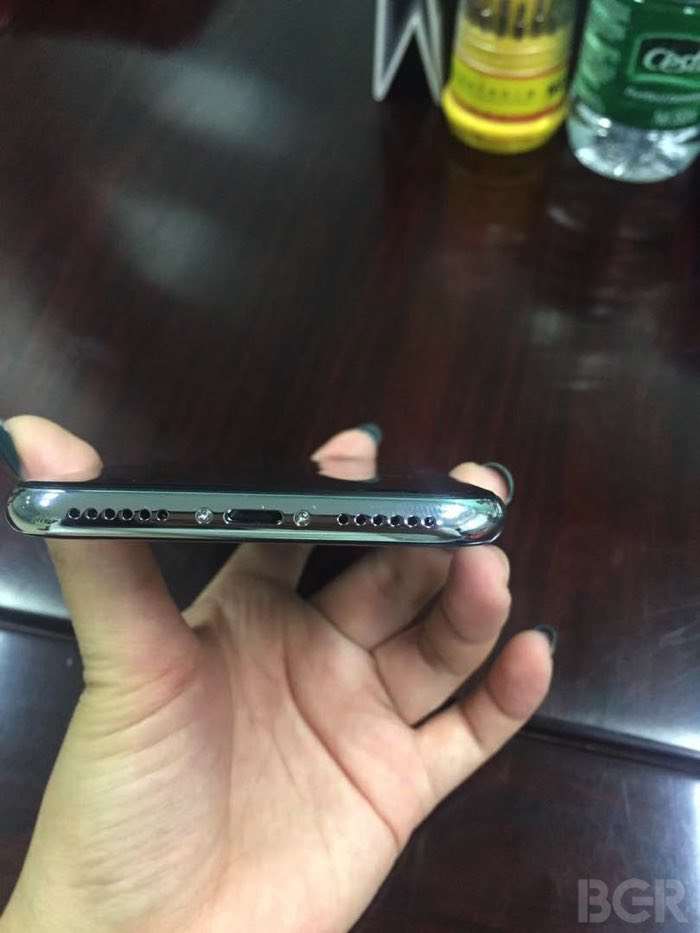 We are expecting the new iPhone 8 handsets to be made official at a press event in September, Apple will apparently take pre-orders for the handsets in September and will start selling their new iPhones in early October.