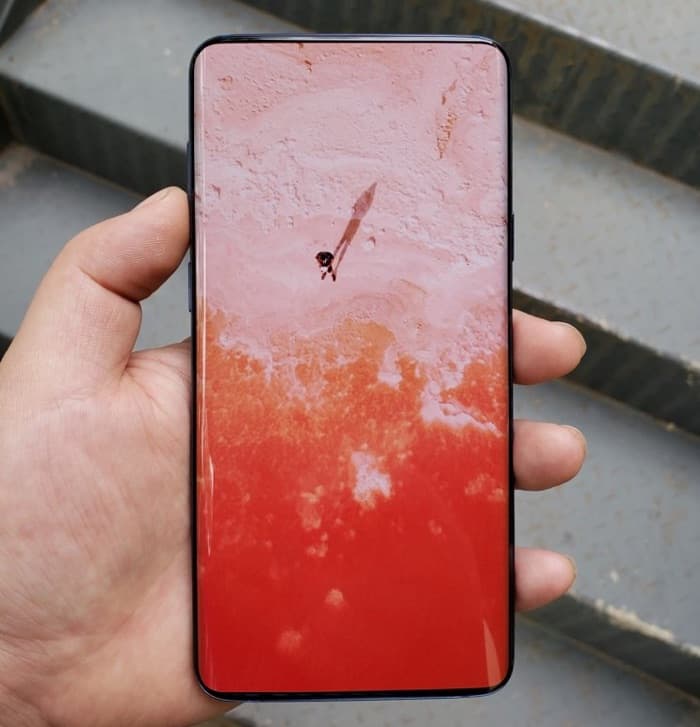 The picture above shows an almost bezel free smartphone, there is a very good chance that this is the new Samsung Galaxy S10 smartphone.

The picture of the handset was posted on Twitter by Ice Universe and it shows a device with an almost bezel free display, this is probably a picture of the new Galaxy S10 or S10 Plus.

We recently saw the new Oppo Find X handset which has an almost bezel free display, although the bezel is slightly larger than the one pictured above. The Oppo Find X apparently uses a Samsung display.

The new Galaxy S10 and S10 Plus are expected to come with a number of upgrades over the Galaxy S9. This will include new processor and more RAM and as we can see from the picture it looks like the display is getting an upgrade.

We are expecting to the new Samsung Galaxy S10 and S10 Plus to be announced at a press event next January, Samsung are launching the handset earlier next year as they intend to launch their foldable smartphone at MWC in February.