The guys over at Phone Arena has received a render of what is reported to be the final design of the new Samsung Galaxy S III, and if this turns out to be real then the device could be announced on March the 22nd.

Of course this could be a Photoshop and not an official Samsung render of the new Galaxy S III, the photo below shows no physical buttons on the device. 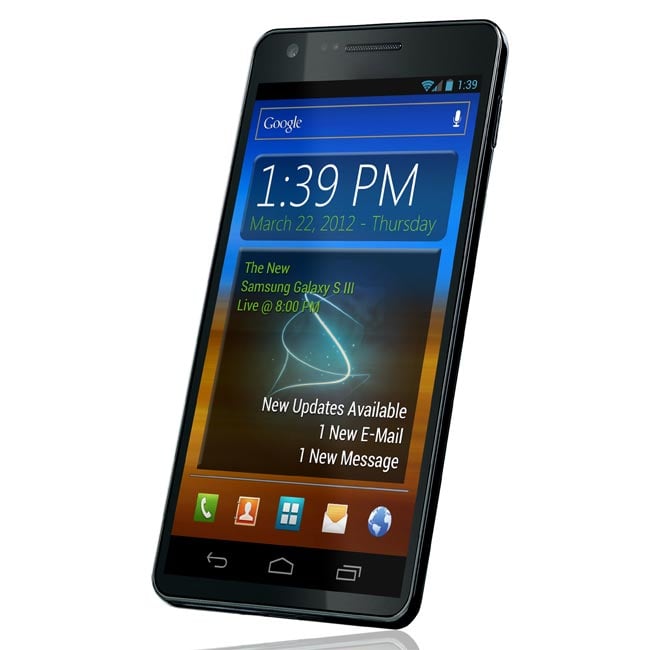 The Samsung Galaxy S III is rumored to come with Android 4.0 Ice Cream Sandwich and will apparently feature a 4.8 inch full HD Super AMOLED Plus display and a quad core 1.5GHz processor,plus a 12 megapixel camera.

What do you guys think, is this the real thing or a Photoshop attempt at what the new Samsung Galaxy S III may look like, leave a comment and let us know what you think.