If you are looking forward to the release of the new Iron Man 3 movie featuring the Marvel Comics character Iron Man, and directed by Shane Black and produced by Jon Favreau, who directed the first two Iron Man films.

You are sure to enjoy this 2 minute Iron Man 3 trailer which has been released and includes interviews with the movies cast and a few behind-the-scenes look. Watch the video after the jump to see it in action. 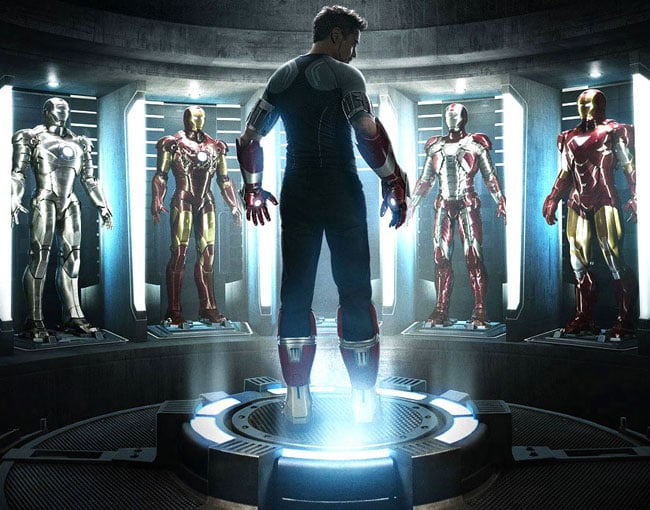 “Iron Man 3 plot: Set after the events that occurred in The Avengers, Tony Stark faces a powerful enemy, the Mandarin. Left only to rely on his instincts, he must embark on a harrowing quest to find those responsible for destroying his personal life. Along the way, he discovers the answer to the question that has secretly haunted him: “Does the man make the suit or does the suit make the man?”