Gameloft has released screenshots of the upcoming Iron Man 2 game for the iPhone, iPod Touch and iPod that will be released in conjunction with the Iron Man 2 movie.

From the screenshots the Iron Man 2 iPhone and iPad game looks pretty cool, you will be able to play as either Iron Man or War Machine and the game will closely follow the Iron Man 2 movies theme. 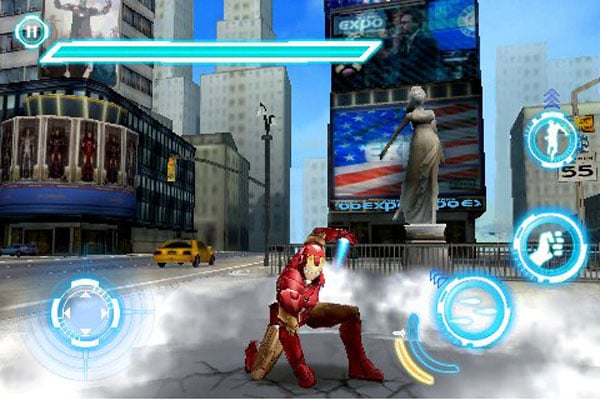 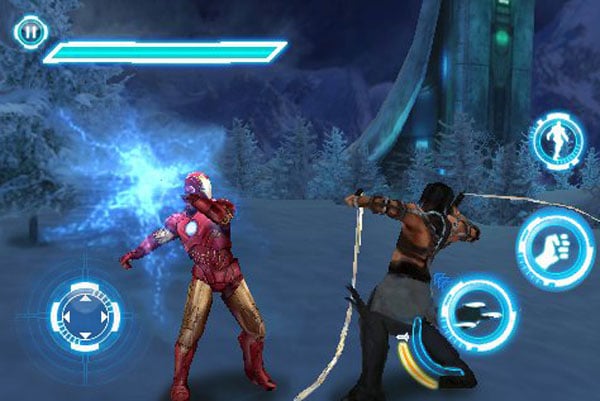 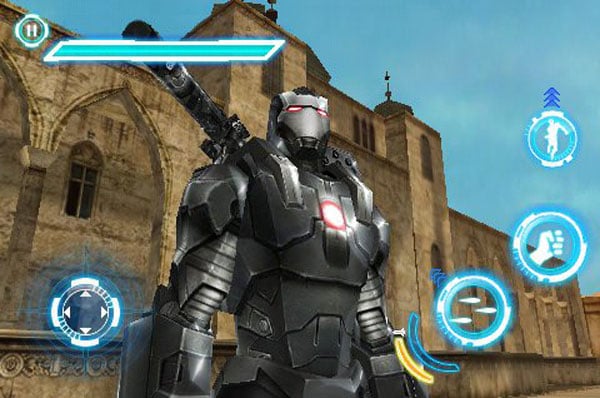 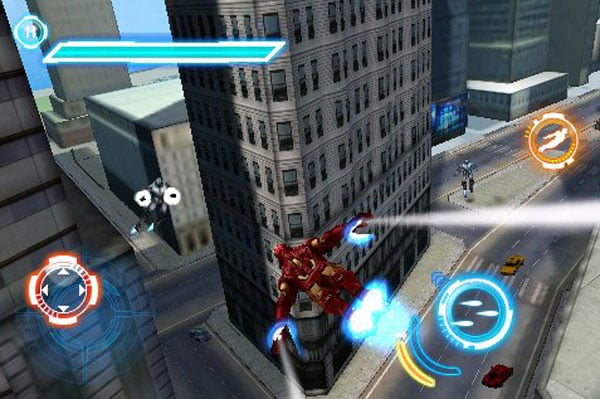 Rocket into the action as Iron Man in the official movie game. With Iron Man now a worldwide hero, Tony Stark is the top weapons contractor for the government, and the top target for his enemies who have developed their own high-tech weaponry. On the ground and in the skies, Iron Man will go head-to-head against Ultimo, Firepower, Whiplash and armies of other foes who want to take him down. But who is really pulling the strings of this sudden onslaught against Iron Man? He’ll need the help of War Machine and S.H.I.E.L.D. to defeat them all.

Lets hope this game is good when it is released, the screenshots certainly look very good. There are no details as yet on the exact release date for the Iron Man 2 game for the iPhone, iPad and iPod Touch all we know is that it will be available in the App Store soon.