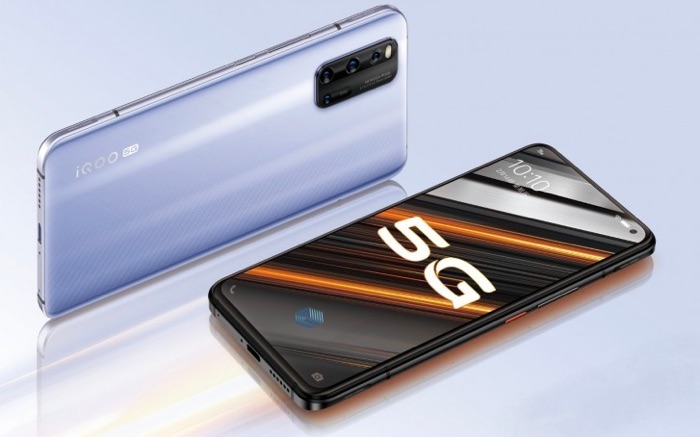 The new IQOO 3 Android smartphone is now official and the handset is equipped with a 6.44 inch Super AMOLED display that features a Full HD+ resolution.

The device is powered by the new Qualcomm Snapdragon 865 mobile processor and it comes with a choice of 8GB or 12GB of RAM.

The IQOO 3 also comes with  choice of 128GB or 256GB of storage and there are 4G LTE and 5G models of the handset.

Other specifications on the handset include a 4400 mAh battery with a 55W fast charger and Android 10 plus a range of high end cameras.