At the end of last month Toshiba unveiled their new super slim hard drive capable of storing a massive 55,000 songs and now its rumoured that iPod Classic supplies are drying up worldwide. Could there be a new iPod Classic ready to be launched by Apple?

Apple first introduced the iPod Classic back on October 23, 2001, with the slogan “1,000 songs in your pocket”. Since then there have been six generations of the iPod, as well as a spin-off  iPod Photo that was later re-integrated into the main iPod line and all generations so far have been equipped with a 1.8-inch (46 mm) hard drive for storage. 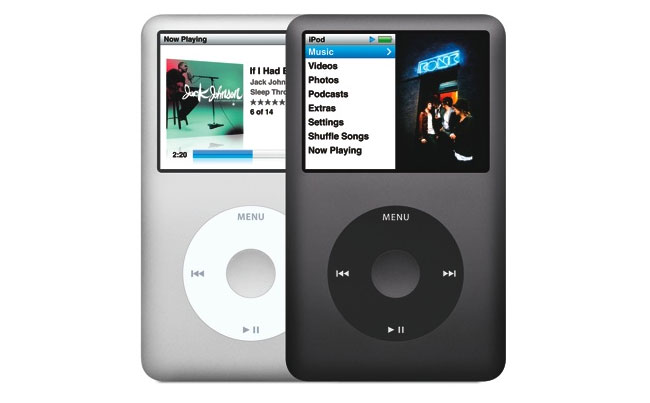 So an upgrade coud be on the cards for Apple with it looking to upgrade their iPod Classic again very soon. As always we will keep you posted if we heard anything else.