Along with the launch of the new iPad, Apple also launched a couple of new apps for the iPad and iPhone, one of those was iPhoto, and it looks like the app has become extremely popular.

According to the guys over at The Loop, who have received some information from Apple, iPhoto has been downloaded more that one million times in the first ten days. 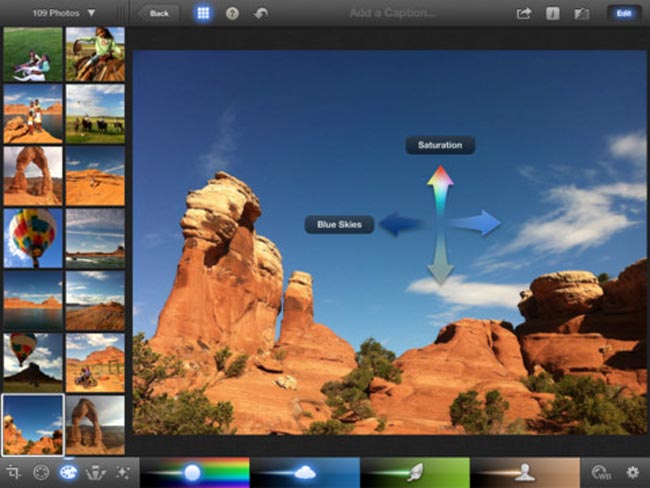 The one million downloads, is apparently for unique users, and not for devices, so Apple hasn’t counted the downloads of the same application for the iPhone and iPad by the same user.