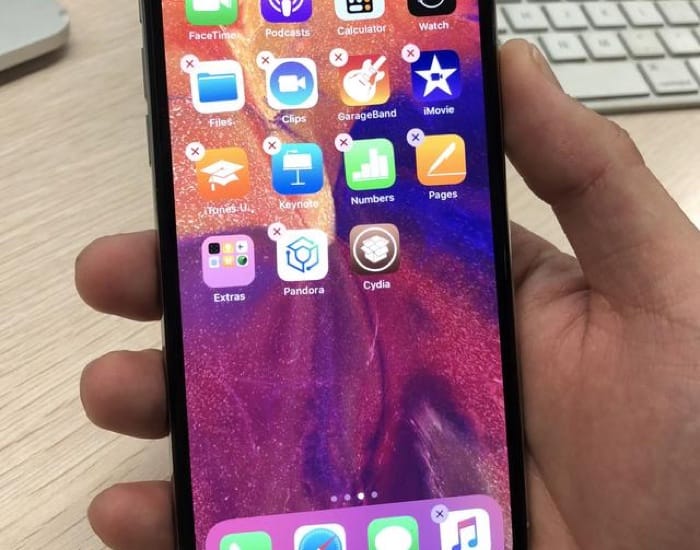 Apple recently released their iOS 11.2.1 software update for the iPhone X and their other iPhones. According to a recent report, the iPhone X running this version of iOS has apparently been jailbroken.

The news comes in a report from security researchers at Chinese company Alibaba who are claiming that they have managed to jailbreak the handset running the most recent iOS 11.2.1 software. The company has said that this new jailbreak is different from recent jailbreaks but does not explains exactly how it differs.

Although iOS 11.2 fixes some security issues, we confirmed the new iOS will still be jailbroken on the first day it was released. Although we escaped iOS 11.2 quickly, we were limited to security research purposes, our team won’t provide any jailbreak tool.

The iOS 11.2.1 software was jailbroken by Alibabas Pandora Labs, whilst the company has managed to jaibreak the device, they have no plans to release the jailbreak. Of course this means that if it is possible on the handset then someone else will probably figure it out and could release the jailbreak on the future. It will be interesting to see if someone else is able to figure out exactly what has been done to jailbreak the device.