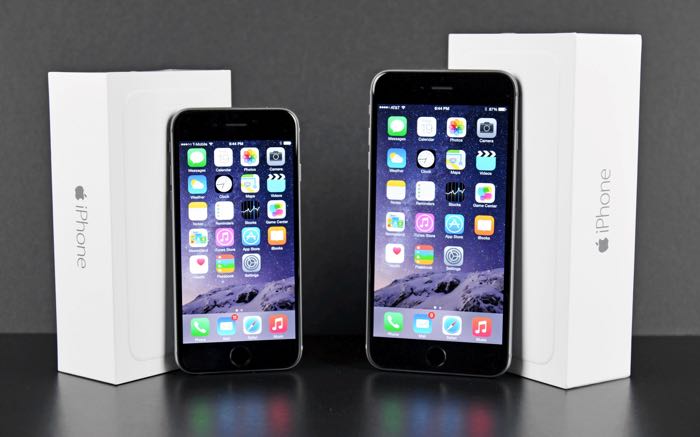 According to the latest report from Kantar Worldpanel, Apple’s smartphone market share has increased in  Europe and China.

Apple’s iPhone market share grew by 2.1 percent in the major five European markets, it also grew by 7.3 percent in China, although in the US their market shared dropped by 2.3 percent to 30.5 percent.

The latest smartphone sales data from Kantar Worldpanel ComTech for the second quarter of 2015 show Apple iOS returning to growth across Europe’s five largest countries, while its share dropped in the U.S.

“Apple iOS returned to growth across all of Europe’s ‘big five’ markets, as it recorded its first year-on-year gain in France since February 2015,” reported Carolina Milanesi, chief of research at Kantar Worldpanel ComTech. “In the U.S., as we forecasted last month, Android’s growth continued in the quarter ending June 30, with both Samsung and LG increasing their share sequentially. Forty-three percent of all Android buyers mentioned a ‘good deal on the price of the phone’ as the main purchase driver for their new device.”

China is expected to become one of Apple’s largest markets and the company is expected to see increased growth for its devices over the next few months.