A new free app has just been added to the Apple App store called Viper SmartStart which allows you to lock or unlock your car. If that wasn’t enough it also allows you to open the trunk and actually start the engine. Check out the video after the jump… 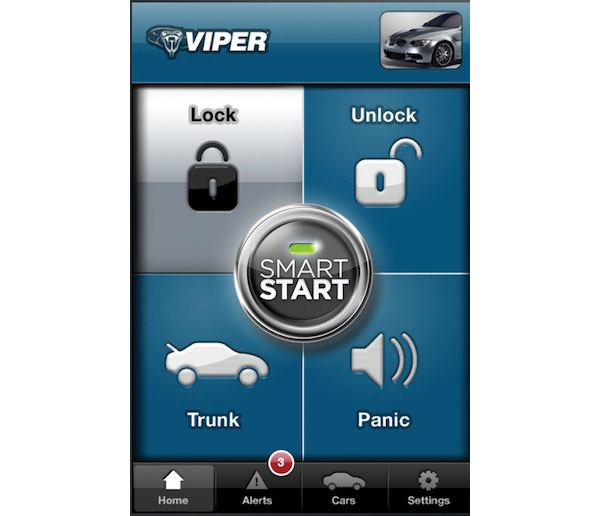 Because your using the cell phone to communicate with your car distance is no problem either.