The iPhone App store will be launching tonight, just before the launch of the 3G iPhone, which will hit Australia first and then us guys here in the UK in the morning. 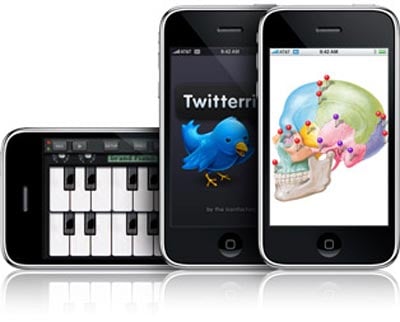 Apparently the iPhone App store will feature around 500 apps at launch, and around 25 of those will be completely free.

Of the rest of the apps available, 90% of those will cost lest than $9.99, which is pretty good. I have already seen some details on a few of the apps being released ans there are some pretty impressive ones.

It will be interesting to see what apps are launched, especially games and business software.