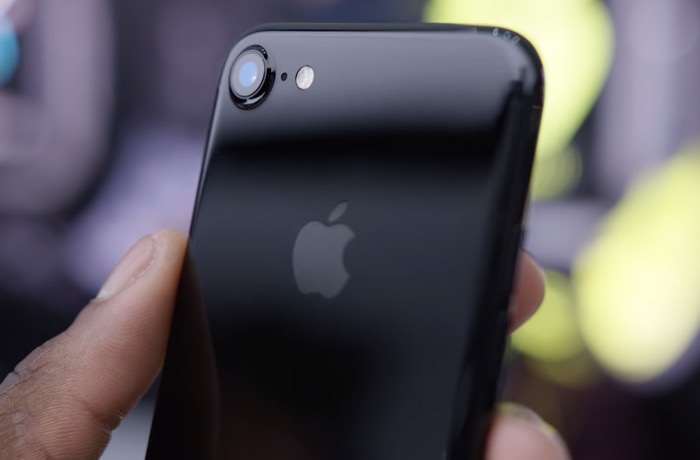 Apple’s iPhone 8 and 8 Pus smartphones will come with a complete new design and it looks like Apple will also be changing some of the hardware in their new devices, like the fingerprint sensor.

According to a recent report, Apple has a new fingerprint solution for the iPhone 8 and iPhone 8 Plus, specifically the version of the 8 Plus which will come with an OLED DISPLAY.

Apple has selected neither Synaptics’ Natural ID touch fingerprint sensor nor Qualcomm’s Sense ID fingerprint technology for its new OLED iPhones, and decided to use its own Authentec algorithm combined with Privaris glass identification technology to redesign a new fingerprint ID solution, according to industry sources.

We are expecting Apple to launch their new iPhone 8 and 8 Plus smartphones some time in September, as soon as we get some more details about the new iPhones, we will let you guys know.