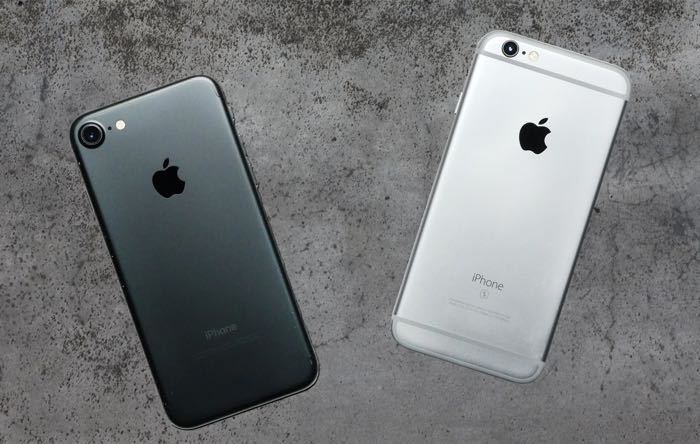 We have already seen a torture test video of the new iPhone 7 and now we have a drop test video, in this one, Apple’s new iPhone takes on the iPhone 6S to see which device is the most durable.

Have a look at the video below which shows the iPhone 7 vs iPhone 6S being dropped from the same height.

As we can see from the video the two handsets are very similar in terms of the damage they suffer. The design of the two device is very similar so this was expected.

In the final test where the iPhone 7 was dropped until it stopped working, the device lasted slightly longer than the iPhone 6S.