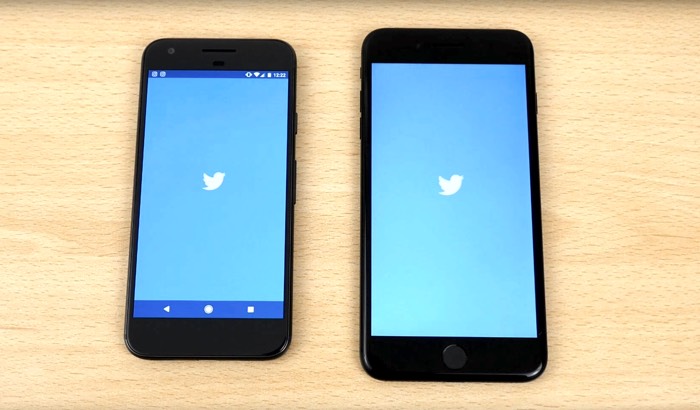 The new Google Pixel and Pixel XL smartphones launched yesterday and now we have a video comparing the Google Pixel vs iPhone 7 Plus.

In the video below the Google Pixel and the iPhone 7 Plus are compared side by side in a number of tests including a speed tests of the two handsets.

As we can see from the video with things like games the iPhone 7 Plus appears to load them quicker, it also scored higher in the benchmarks.