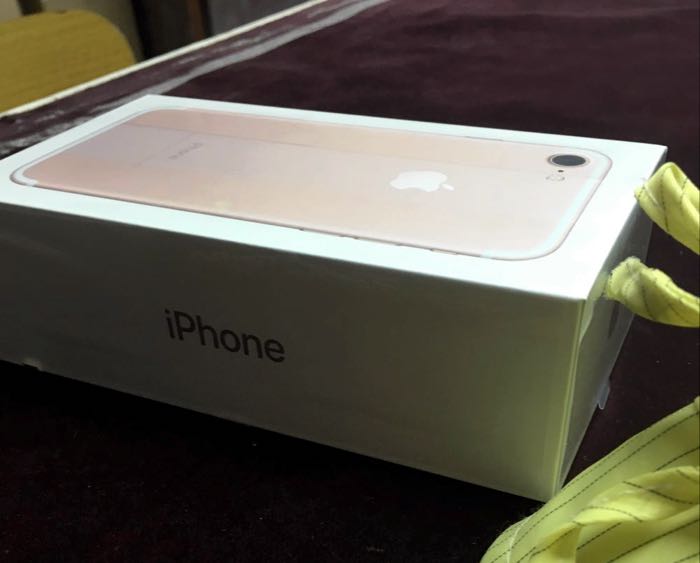 Apple will announce their new iPhone 7 and iPhone 7 Plus at their press event tomorrow and now it looks like the packaging for Apple’s new iPhones has been leaked.

The new iPhones will come with a number of design changes, one of these is the antenna being moved to the top of the handsets and this can be seen in the photo above.

Apple will also do away with the 3.5mm audio jack on their new iPhones and the Lightning port will be used for audio instead.

The two handsets will get a number of upgrades over the current models, these will include the new Apple A10 processor and 3GB of RAM, these new iPhones will also come with iOS 10. 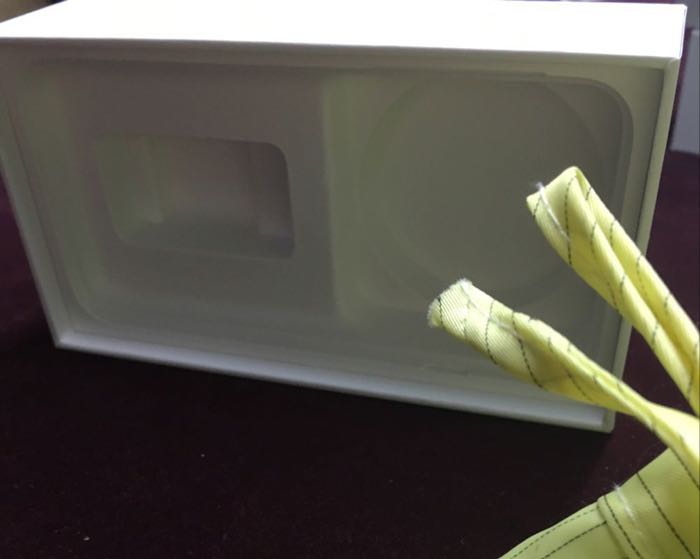 We will have more details on Apple’s new iPhones and also the Apple Watch 2 when they are made official at Apple’s press event tomorrow.