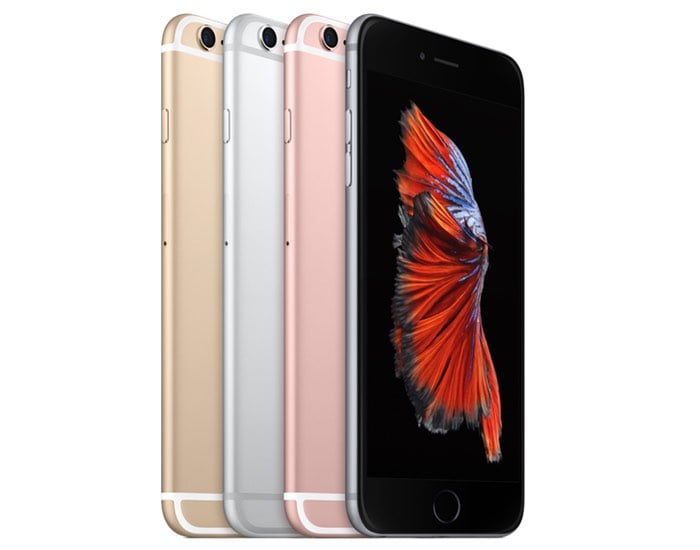 The launch of the iPhone 6 was Apple’s most popular smartphone launch to date and now it looks like the new iPhone 6S will beat Apple’s sales record from last year.

According to a recent report by CNBC, Apple is on track to beat last years iPhone launch of around 10 million handsets sold.

“Customer response to iPhone 6s and iPhone 6s Plus has been extremely positive and preorders this weekend were very strong around the world,” the company said in a statement. “We are on pace to beat last year’s 10 million unit first-weekend record when the new iPhones go on sale September 25.”

The new iPhone 6S and iPhone 6S Plus went up for pre-order on the weekend, the handset will launch on the 25th of September.

It will be interesting to see how many units of the new iPhones Apple are able to sell in their first weekend.