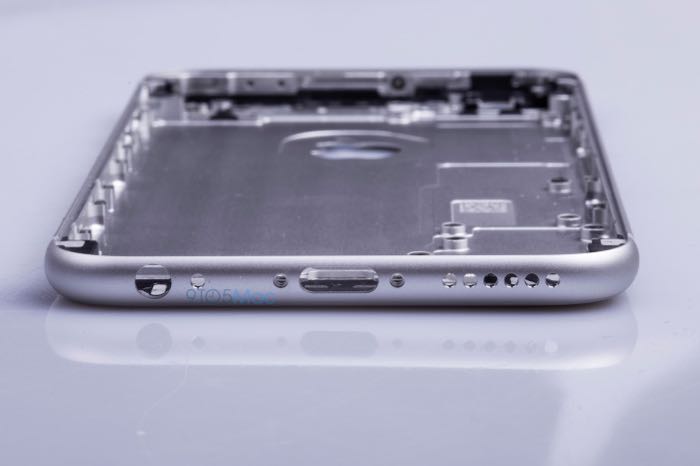 The iPhone 6S and 6S Plus is expected to share a similar design to the current iPhone 6 and 6 Plus handsets, and now the metal casing for the iPhone 6S has been leaked.

Mark Gurman from 9 to 5 Mac has posted some photos of the rear metal casing for the iPhone 6S, the casing is almost identical to that of the iPhone 6 on the outside. 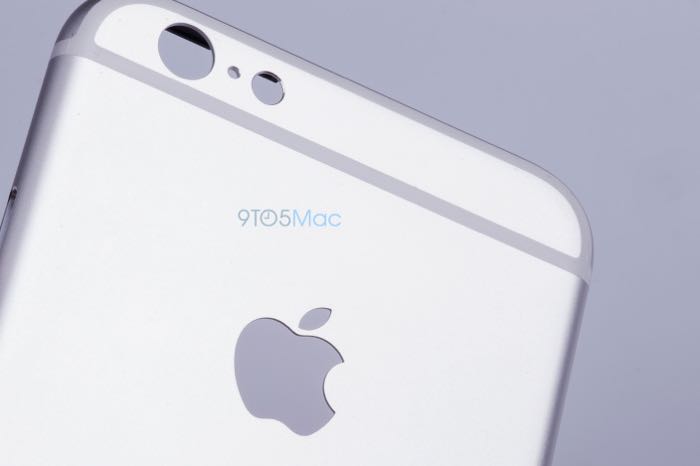 The casing for the iPhone 6S is the came thickness and width as the one for the iPhone 6, the leaked photos have revealed that the handset will not come with a dual lens camera as some rumors had suggested.

We previously heard that the iPhone 6S would come with a 4.7 inch display with a Full HD resolution of 1920 x 1080 pixels and that the handset would be powered by a new Apple A9 processor.

The cameras on the device will get an update, the front camera will be a 1080p capable FaceTime camera and the rear camera is rumored to be a 12 megapixel version which is design for improved photography in low light. 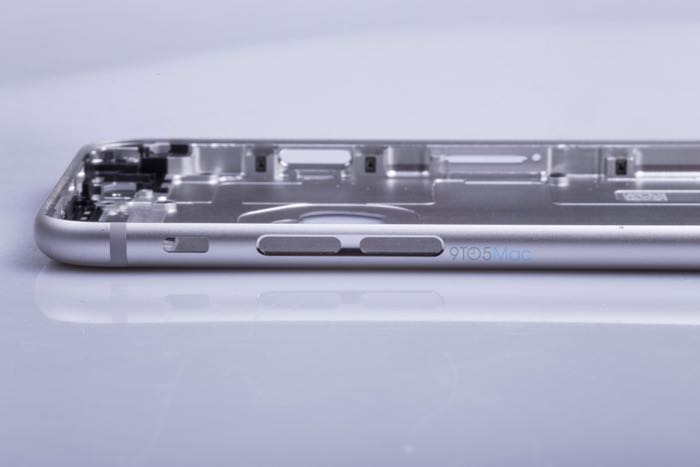 Apple are also expected to introduce Force Touch to the new iPhone handsets and both devices will get an update fingerprint sensor which is said to be more accurate that the current version.

Apple are rumored to be announcing their new iPhones in either late August or early September and the devices will go on sale some time in September.